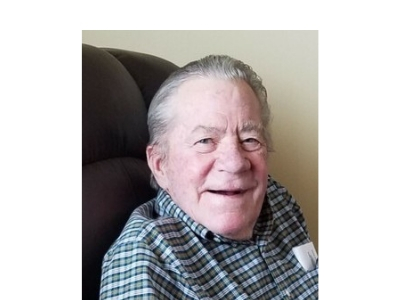 Shafer was born on Nov. 15, 1943 to James and Helen (nee Effortz) Shafer. James graduated from Nicolet High School in 1962. He received his Bachelors degree from Spencerian Business College in 1970, and from there became a developer at his own Shafer Construction. James married Nancy Wagner, and together they enjoyed 38 years of marriage until her passing in 2015. James enjoyed traveling and riding dirt bikes. He loved life and Big Cedar Lake, hanging out at Lake Arrowhead, the Green Bay Packers, and NASCAR. He was a member of a Corvette Club, and he had a passion for cars of his generation. James loved to lose himself in a good book, and he had unconditional love and support for his family.

He is preceded by his wife Nancy and parents James and Helen.

The family would like to thank all those who cared.