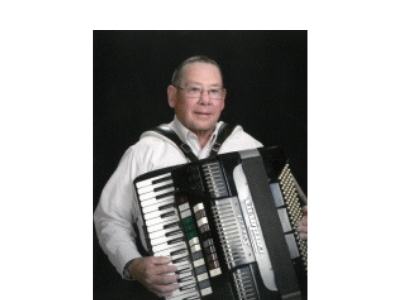 He was born in Waukesha on June 9, 1937 to parents Roy and Bernice (Schuldt) Haass. Roland was a graduate of Menomonee Falls High School. He worked at Milwaukee Electric Tool for 28 years. Roland played accordion in many bands through out the area. He was united in marriage on July 6, 2001 to Madeleine (Bradenburg) Troeller.

Roland enjoyed working on his farm and tending his garden. He loved assembling model train layouts. Madeleine and he also traveled extensively to Germany, Hawaii, Alaska, Florida and Branson, MO.


Funeral Services will be held at First United Methodist Church, 739 Monroe Ave., Hartford on Tuesday, May 14 at 2 p.m. with Rev. Stephanie Taylor presiding. Visitation at the Church from 1:00 p.m. until time of service. Committal to follow service at Washington County Memorial Park.