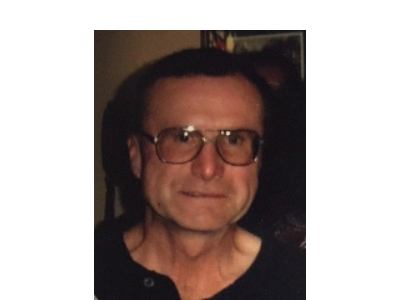 He was born June 6, 1954 in Hartford to Rosalin (nee Berg) and Adolph Kling. Tom worked hard his whole life in construction. He belonged to the Operating Engineers Union. In his free time, he enjoyed snowmobiling, hunting and ATVing. He took delight in nature, feeding birds and deer, taking walks through the woods, and planting a big garden every year. He also had an interest in cars and followed NASCAR. He especially enjoyed family gatherings and spending time with his nieces and nephews. We will remember his wonderful sense of humor, his easy disposition and giving nature. He will be missed every single day.


Tom is survived by brothers and sisters, Dianne Kling of Gilbert, AZ, Robert Kling of Hartford, Joyce (Steve Sawhill) Kling of Albuquerque, NM, Cheryl (Randy) Heimerl of Lake Tomahawk, WI, Donna (Fred) Heinzelmann of Sussex, WI, Lawrence Kling of Hartford, Jane Kling, Sandy Kling and Amy (Karl) Garlick, all of Seattle, WA. He is further survived by nieces and nephews. He was preceded in death by his parents and his sister Rita Kling.


Memorial Mass of Resurrection will be celebrated for Thomas at St. Lawrence Catholic Church, 4886 Hwy 175, Hartford on Saturday, April 27 at 1:00 p.m. Visitation at the church from 11 a.m. until time of Mass. In lieu of flowers, memorial contributions in Tom’s name to the National Kidney Foundation would be appreciated by the family.