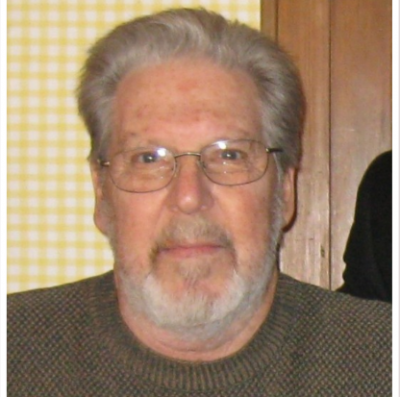 Tom was born in Milwaukee on November 6, 1938. He was a dedicated, lifelong employee of Tecumseh Products in Grafton for 46 years. After retiring he and his wife Claire moved to the Town of West Bend where he enjoyed tinkering on many projects around his home and cottages. His greatest joys were his family and spending time with his many dear friends on Big Cedar Lake.

A celebration of life service will be held on Thursday, October 17, 2019 at 6 p.m. at the Myrhum Patten Miller & Kietzer Funeral Home, 1315 W. Washington St., West Bend. Visitation will be at the funeral home on Thursday from 4 p.m. until the time of service. Interment will be at the Union Cemetery in Port Washington.

In lieu of flowers, memorials to a charity of your choice is appreciated by the family.

A special thank you to the nurses and staff of Allay Home & Hospice for their wonderful care and compassion.