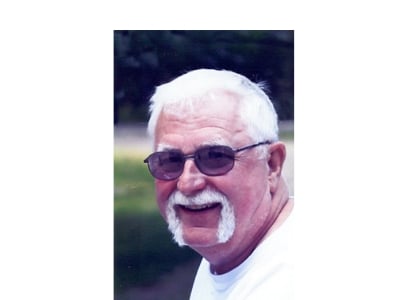 He was born on May 21, 1948 to the late Ottmar and Marie (nee Wickert) Papez in Hartford, WI. Tom graduated Harford High School in 1967. On July 31, 1981 he was united in marriage to Marie Hagner at Immanuel United Church of Christ in West Bend.  Tom worked as a tool and die maker his whole life. He retired in 2000 and continued working out of his home repairing, customizing, and fixing things, “If Tom couldn’t fix it, then it couldn’t be fixed.”

Tom was a member of the Hartford Conservation and Gun Club, and shot trap for over 50 years, and also was a member of the Wisconsin Mopar Muscle Club. Tom’s big passion was his Tor Red 1970 Hemi Road Runner that he restored and enjoyed many car shows and winning over 100 trophies. Together Tom and Marie built a house up north in Minocqua where they enjoyed snowmobiling and having a good time with family and friends, whether up north or at home he always made people feel welcomed and enjoyed their company. Tom will be dearly missed by all who knew him.

If addition to his parents, Tom is preceded in death by a niece, Rhonda Hagner; three brothers-in-law, Edward Hagner, Richard Kopeschka, and David Boegel; his father and mother-in-law, Oscar and Olive Hagner.

The family will greet relatives and friends at the funeral home on Thursday from 3:00 p.m. until the time of service.

Memorial to the American Heart Association and the National Kidney Foundation in Tom’s name is appreciated by the family.

“Just one more then we gotta go.”