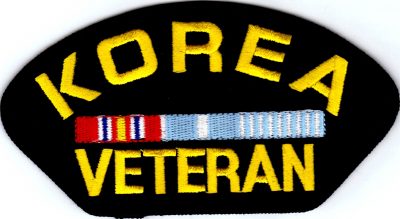 He was born on July 8, 1929 to the late Walter and Anna (nee Kuester) Homuth in the town of Barton. He attended Barton State Grade School and West Bend High School. He served in the U.S. Army as a military policeman from January of 1951 to 1953 during the Korean War. He was then employed by the West Bend Police Department until his retirement in 1979. Bill married Betty Koerble on April 23, 1955, at St. Lucas Evangelical Lutheran Church in Kewaskum. He enjoyed camping, traveling, cruises, deer hunting and fishing for over 30 years at his cottage up north.

In addition to his parents, Bill was preceded in death by his sisters, Myrtle (Harry) Campbell and Jeannette (Albert) Karpan; his mother and father-in-law, Norton and Celesta Koerble; three brothers-in-law, Desmond Smith, Lester Strobel, Donald (Edith) Koerble; and a son-in-law, Patrick McGuire.

Bill’s family will greet relatives and friends at the church on Friday from 11:00 a.m. until the time of service.