Feb. 7, 2019 – West Bend, WI – Neighbors in West Bend have been anxiously awaiting the official opening of the new Pearl of Canton.

The restaurant, 515 Hickory Street, is located in the old Sears and former Generations Christian Fellowship building in downtown West Bend.

Owner BeBay Luu purchased the 2-story building in 2017 and had hoped to be open in early January however, flipping an old retail outlet into a restaurant proved to be a challenge.

Today the restaurant announced it would open Feb. 14. 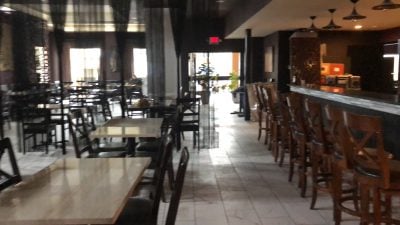 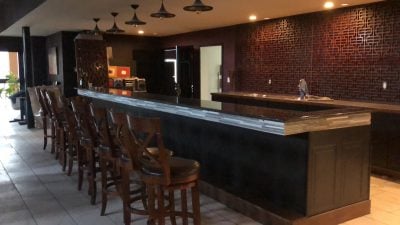 Now, almost two years later, the new Vietnamese, sushi and Chinese restaurant is on the cusp of opening. 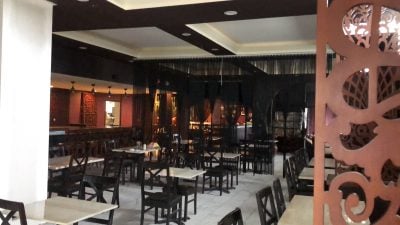 Dibble said work is nearly complete in the kitchen. That project was a bit daunting considering the installation of plumbing and updating the electrical. 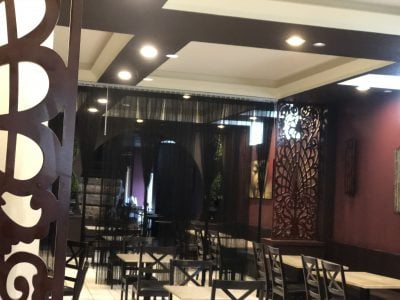 The new look resembles a luxurious Asian restaurant with high recessed ceilings and 6,000-square-feet of space on the first floor. 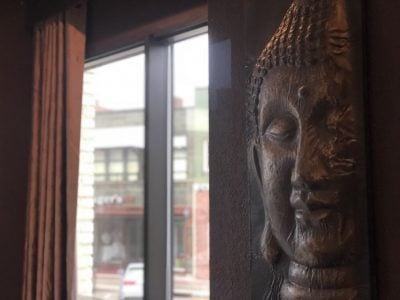 The color scheme is rich burnt reds and browns. There are arched entryways and black string curtains to separate rooms. Some of the art features Buddha statues and paintings along with decorative wood dividers that set off table spaces closer to the walls. 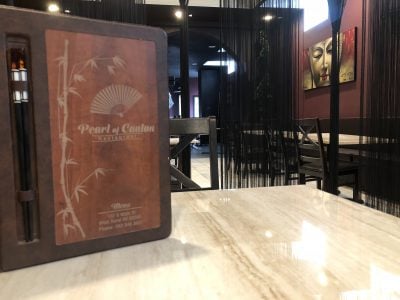 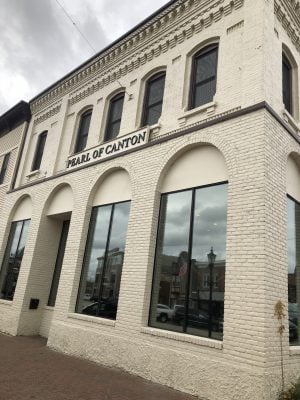