A manager at the store confirmed the business had closed.

The Perkins franchise is owned by Pat Correll with CBT.

Correll mentioned the corporate Perkins website has a note about a corporate remodel mandate that has to be completed by December 2018.

The closure of Perkins follows another restaurant closure in that area as Mother’s Day Restaurant, 501 Wildwood Road, closed its doors Oct. 17, 2017. 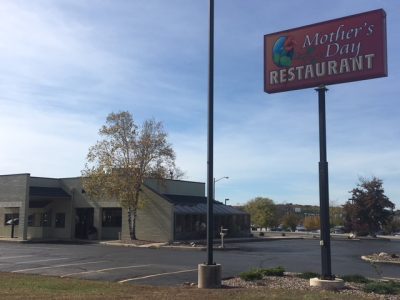 Mother’s Day owner Sam Fejzuli said he had trouble getting employees and it was also difficult to “keep everybody happy.”