Home  »  Fond du Lac County   »   Plane Crashes into Lake Winnebago | By Ron Naab
June 7, 2018 – Town of Calumet – On Wednesday evening, June 6, authorities received a report of a plane that appeared to be in distress in Lake Winnebago off the shore near Velvet Beach Road in the Town of Calumet.
The plane was taking on water and was partially immersed in the water. A boater who was in the area assisted the pilot who was not injured when the plan crashed into the lake and towed the plane back to the shore.
From Fond du lac County Sheriff’s Office:

When deputies arrived on scene, they found a 1980 Coot Amphibian plane submerged in approximately three feet of water directly west of Pukwana Beach Road.
The pilot, Glenn C. Moore of Elkhart Lake, told authorities that he was attempting to take off when one of the plane’s sponson’s began to take on water.

The crash remains under investigation by the Fond du Lac County Sheriff’s Office and the Federal Aviation Administration. 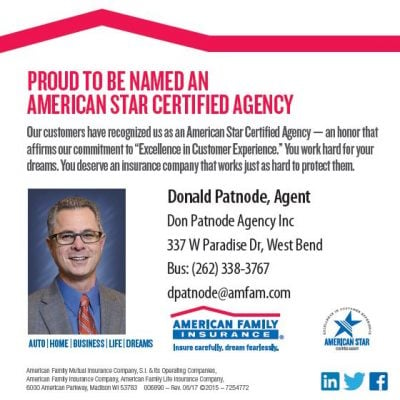