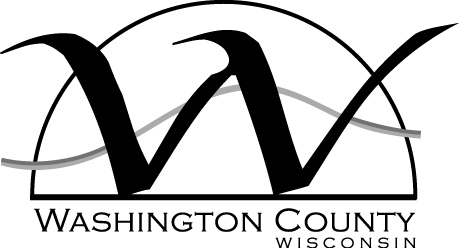 Washington County Sheriff’s Office investigators worked closely with Washington County’s primary commercial banking institution to initiate a fraud recall on a portion of the funds that remained in the illegitimate accounts.

The initial scam occurred June 16 and was first reported by Washington County administration on July 12 when county administration reported criminals spoofed county e-mail and assumed the identity of the County Administrator.  The mimicked e-mail address, claiming to be from Joshua Schoemann’s i-phone, sent a series of messages back and forth with County Treasurer, Jane Merten.

These messages resulted in wire requests, General Fund balance inquiries, and ultimately wire transfers by the County Treasurer to “State Consultants” in the amounts of $48,560 and $39,300.

Upon receiving the copied e-mail thread Finance staff recognized various red flags in the message and completed proper due diligence identifying that the County had been scammed.

The Sheriff’s Department was then promptly contacted, and the criminal investigation began.

Efforts are underway in cooperation with the County’s banking institution to recover any possible funds.

Additionally, the County plans to file the appropriate insurance and bond claims following the completion of the criminal investigation.

County Administrator Joshua Schoemann has initiated a review of all processes and procedures by the Finance Director to prevent future errors of this kind.


The Sheriff said the criminal investigation into the matter remains active.