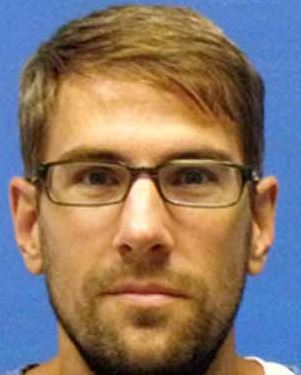 Sept. 14, 2018 – Washington Co., WI – The Washington County Sheriff’s Office is releasing the following information pursuant to WI Statute 301.46(2m) which authorizes law enforcement agencies to inform the public of a sex offender’s release when, in the discretion of the agency, the release of information will enhance public safety, awareness and protection.

The individual who appears on this notification has been convicted of a sex offense. Further, his criminal history places him in a classification level which reflects the potential to re-offend.

Paul A. Lisowski 35, will be released from a Florida prison on Sept. 13, 2018. After his release he will be moving back to WI and reside on Mockingbird Lane in the Town of Jackson. Paul Lisowski was convicted in the State of Florida of Use of the Internet to Lure a Child, Lewd or Lascivious Battery, and Interference with the Custody of a Minor. Paul’s victim was known to him prior to the incident. Paul Lisowski will be on probation until September 12, 2023 and will be monitored closely by WI-DOC Division of Community Corrections agents. Paul Lisowski will have numerous rules and restrictions to follow including wearing a live tracking GPS unit.