December 31, 2019 – Washington Co., WI – The Washington County Sheriff’s Office is releasing the following information pursuant to WI Statute 301.46(2m) which authorizes law enforcement agencies to inform the public of a sex offender’s release when, in the discretion of the agency, the release of information will enhance public safety, awareness and protection. The individual who appears on this notification has been convicted of a sex offense. Further, his criminal history places him in a classification level which reflects a low potential to re-offend. 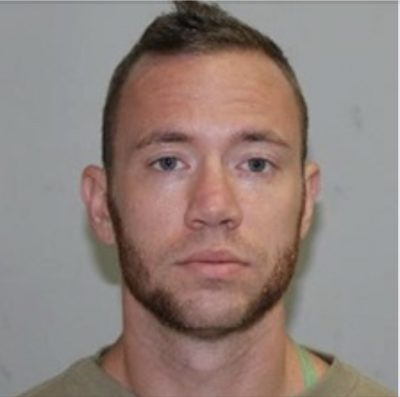 Troy J. Wilson will be released from prison on December 31, 2019.  After his release he will reside at 1725 County Highway NN in the Township of Jackson.  In 2005 Troy Wilson was convicted of 3rd Degree Sexual Assault. Troy was acquainted with all his victims. In 2013 Troy Wilson was convicted of Sex Offender Registry Violations. Troy Wilson will be on probation until Feb, 2, 2020 and will be monitored closely by WI-DOC Division of Community. Troy Wilson will have numerous rules and restrictions to follow including wearing a live tracking GPS unit. The GPS monitoring unit will have exclusion zones setup alerting WI-DOC if there is a violation of the exclusion zones rules.

Sex offenders have always lived in our communities; but it was not until the Sex Offender Registration and Community Notification Law was enacted that law enforcement was able to share this information with the community.  More information can be located at https://appsdoc.wi.gov/public/faq