Home  »  Uncategorized   »   Semi in the ditch after hydroplaning on Highway H 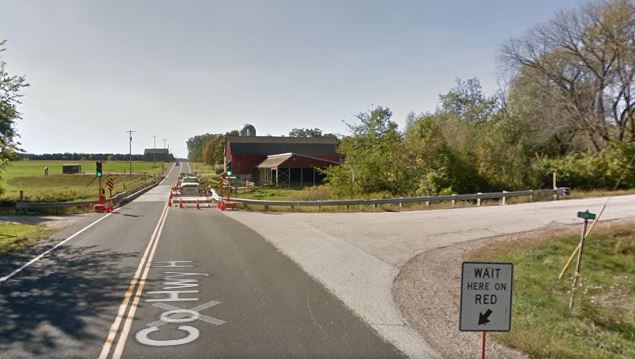 Nobody was injured after a semi traveling west on Highway H hydroplaned near Oak Road and went into the ditch. Washington County Sheriff said the accident happened east of the river around 2 p.m. Wednesday afternoon.

Lt. Herman said the semi negotiated the turn after Kettle Moraine Drive and then hydroplaned, jackknifed and went off the road into the ditch.  The tractor unit sustained significant damage and the trailer, a compressed natural gas tank, most likely had minor damage. The tank was empty.

The driver of the semi is from Edgerton; he suffered minor injuries.  No other vehicles were involved in the accident.