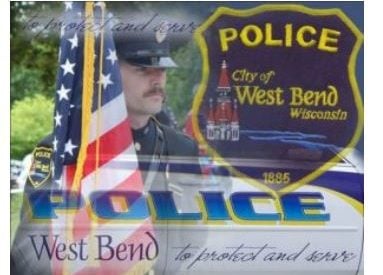 These victims have accounts at numerous area banks. All of the victims are still in possession of their credit and debit cards. The West Bend Police Department is investigating to determine where and how the victims information was compromised.

Washington County Sheriff’s Captain Bruce Theusch said one woman reported some fraudulent activity on Thursday. The woman was from the Village of Richfield and her credit card was used at the Walmart in Germantown.

Janiece Maxwell is owner of Mad Max and the BP in West Bend. “We’ve had no problems at all and we do checks of the gas pumps on a consistent basis and we have had no skimmers,” said Maxwell.

A skimmer allows a thief to retrieve credit card and PIN numbers with a wireless device. According to krebsonsecurity.com  “These devices connect directly to the pump’spower supply, and include a Bluetooth chip that enables thieves to retrieve the stolen data wirelessly — just by pulling up to the pump and opening up a laptop.”
Maxwell was particularly upset about “fake news reports that identified her station and others in town.”
“One of the things the fake news said was that there was a skimmer on our ATM and that’s so funny because I’m the only one that has keys to the ATM so there’s no possible way to get in and somebody would have to get in the store and put the skimmer in while our employees are here,” Maxwell said. “That’s not happening.”

Pat Osowski is owner of the Shell stations in West Bend. He said they too do regular pump checks and they have backup security to make sure there’s no tampering. “We put a sticker on it that has a number so if somebody would go in there they would have to break that seal so we would notice if someone was in there,” he said.

Scott Sadownikow owns the Citgo in Barton and the BP on the east end of Highway 33 and he said the police have not contacted him and they have top-notch security measures in place. “I’ve even gone so far as to intentionally place larger stickers on the pumps so customers can see them,” he said.

Sadownikow said his station employees conduct daily checks and there are tamper-proof labels on the pumps. He said they’ve had no incidents at his gas station outlets.

One woman in West Bend is reportedly working with police after she said her debit card was “hacked for the second time this month.” Police are reviewing transactions with the card and working with area banks.

West Bend Police Lt. Paul Pokorski said they’ve made contact with area banks. He said they are investigating and he admits they don’t know if a skimmer device is even involved at this point. 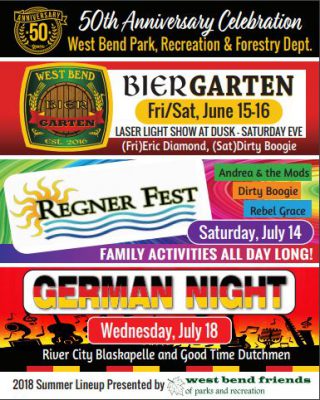 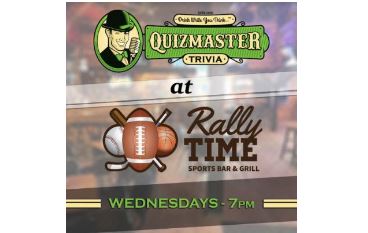