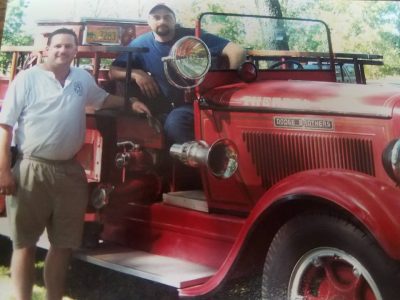 April 20, 2017 –  Theresa, WI – Members of the Theresa Fire Department and Theresa Ambulance Service are mourning the loss of active Firefighter/EMT Darryl Koll. A posting from the department is below.

Darryl served over 28 years on both services and in various capacities within the Departments.

He had been a Lieutenant, Captain, Chief Engineer and EMT/Driver, as well as the Emergency Government Director. 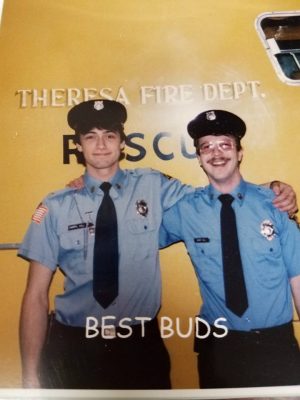 Darryl will be greatly missed by all on our Departments. Our sympathy and condolences go out to his family and friends. Please keep his family in your thoughts and prayers. 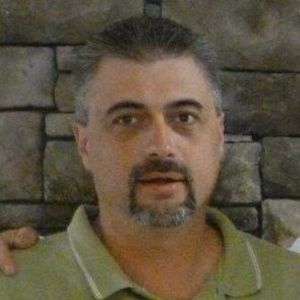 Darryl P. Koll, 50 years old, of the township of Theresa, passed away on Monday, April 17, 2017 at Froedtert Memorial Lutheran Hospital, in Wauwatosa.

Darryl was born on September 17, 1966 to Paul and Evangeline (Martin) Koll in Fond du Lac. He was a 1984 graduate of Lomira High School. Darryl was employed by Quad Graphics in Lomira, and formerly at Widmer’s Cheese in Theresa. He had a love of farming, and the land was very important to him.

Darryl is preceded in death by his grandparents.

Memorials may be directed to St. Peter Ev. Lutheran Church in Theresa.

The family would like to give a special thanks to: Agnesian Cancer Center, Froedtert Memorial Lutheran Hospital, Pam & Gene Koll & family, Diane & Rick Steger & family, and Jan & Dan Schmidt.