All 11 players on the Wildcats’ roster received quality minutes and scored at least one basket in the game. 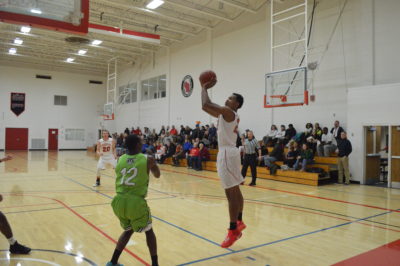 Dre Johnson scored 23 points, hauled in 10 rebounds, and blocked 6 shots all in only 19 minutes of game action.

The final December game for UW-Washington County is at UW-Baraboo Monday, December 12.