Oct. 20, 2018 – Washington Co., WI – Sixteen veterans from Washington County will be on the Nov. 3 Stars & Stripes Honor Flight including John and Donna Klienmaus of West Bend.

This will be the 49th mission for the Honor Flight. Two planes carrying 75 vets each will take off from Mitchell International Airport. 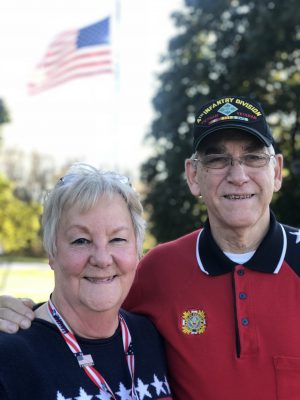 Vietnam vets on this flight include: Robert Hertzfeldt, Army, from Jackson. 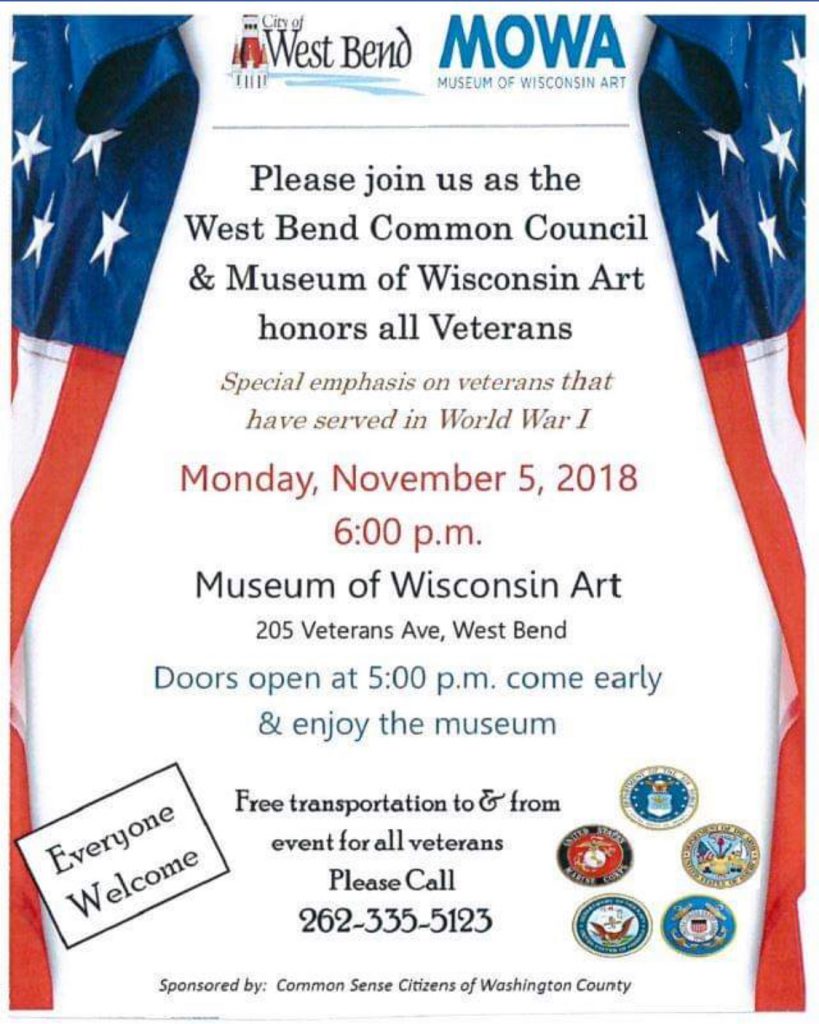