VIDEO | After the Honor Flight at Horicon Bank

Horicon Bank staff will be collecting donations for the Honor Flight from 10 a.m. – noon and veterans will be on hand to answer questions and tell their stories of service and the impact the Honor Flight had on their lives. 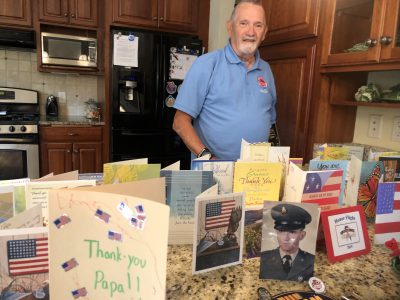 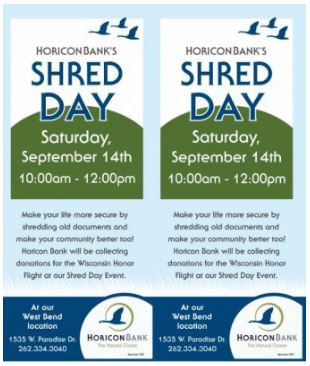