January 21, 2020 – West Bend, WI – The demolition of the old Mobil station on E. Washington Street happened in late December 2019 and this week bids went out for the new Kwik Trip on East Washington.

According to plans the incoming Kwik Trip No. 4, 1610 E. Washington Street, would include 10 pump/dispenser islands with a total of 20 fueling spaces. The diesel canopy will accommodate 2 fueling positions.

Click HERE to look at more details from the June 2019 Plan Commission meeting.

It appears construction will get underway in spring, after the frost is out of the ground.

Then trusses will arrive in early August and framing will begin around August 10. The gas canopy will be installed August 17 and signage and graphics should be in place by October.

It looks like Kwik Trip is aiming for a early November, maybe between Nov. 2 – 6, opening.

West Bend has two Kwik Trips currently in operation; one is on Silverbook Drive just north of Paradise Drive and the second is on Main Street and Decorah Road.

A fifth Kwik Trip has been proposed for the former Fleet Farm site on W. Washington Street and 18th Avenue. That public hearing regarding a No. 5 Kwik Trip has yet to be rescheduled. 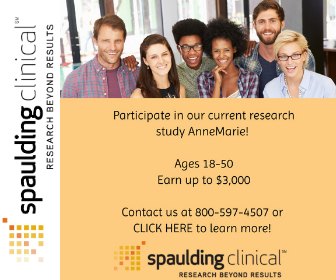 Previous articleVIDEO | Is construction of two new elementary schools ahead for the West Bend School District?
Next articleVIDEO | Washington County Libraries looking for your feedback