September 21, 2019 – West Bend, WI – The skies on Saturday afternoon were grey and overcast but the silhouette of the large pileated woodpecker could clearly be seen on the side of a telephone pole at 18th and Park Avenue in West Bend.

The pileated woodpeckers are a pretty rare site this far south in the state. According to madisonaudobon.org

In 1991, Sam Robbins wrote in Wisconsin Birdlife that the pileated woodpecker “is a rare resident in southeast Wisconsin” and “is uncommon in the western edge of Columbia County.” Goose Pond Sanctuary is located in both.

Pileateds are increasing in southeast Wisconsin as forested cover increases.  Atlasers in Dane County have found pileateds in Madison at the UW Arboretum, Owen Park, and at the Madison School Forest just southwest of Madison. 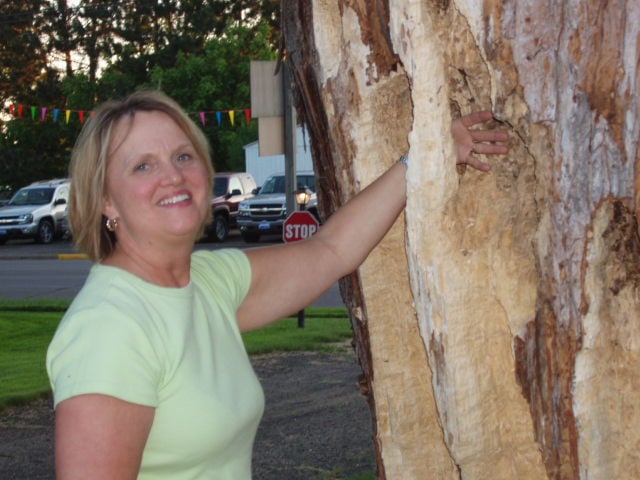 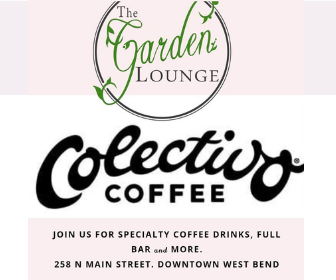