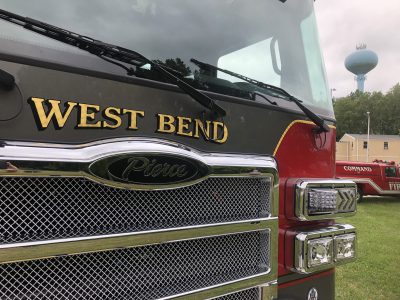 Gustafson gives credit to bystanders who administered CPR before emergency crews arrived. “By the time we got there he had a pulse and good blood pressure. Just great CPR by the bystanders,” said Gustafson. 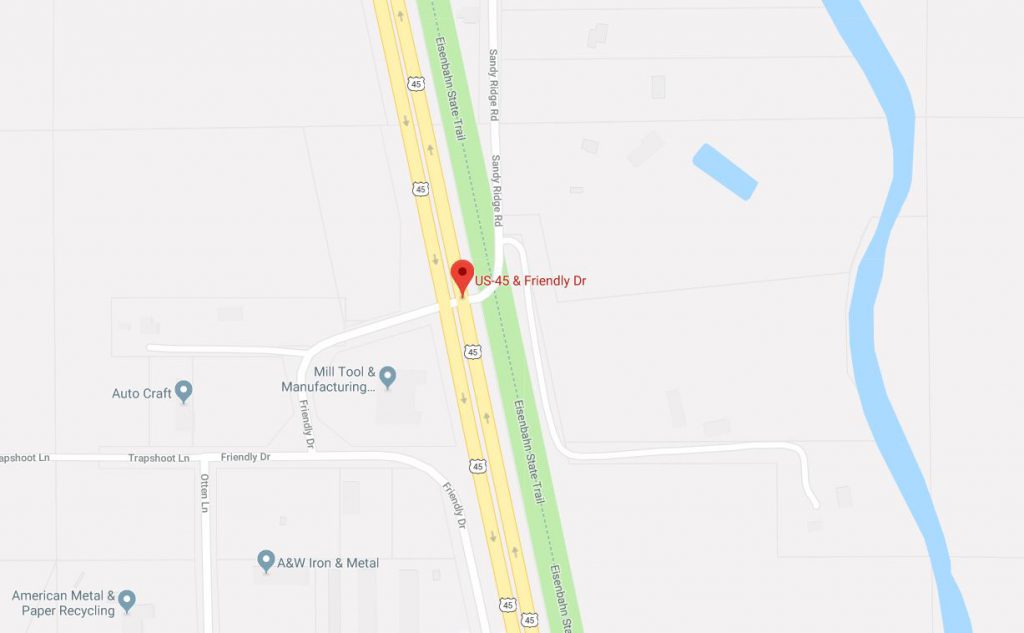 Gustafson said the ambulance took the man directly to Froedtert Hospital in Milwaukee.

The motorcyclist was not wearing a helmet. His condition is not known at this time.