May 27, 2018 – Boltonville, WI – A steamy Sunday in Boltonville for the annual parade. Volunteer firefighters, veterans and bands started lining up around 11:30 a.m. and shade was at a premium as temps were nearing 90 degrees.

Parade organizer Kevin Fay was on his third version of a parade lineup. “They just keep coming,” he said. “We’re doing the best we can.”

Prior to the parade the popular Bloody Mary Bar was doing brisk business. During its debut last year the BMB sold out in about a half hour. This year organizers stocked up and planned to go through about 600 Bloody Marys. 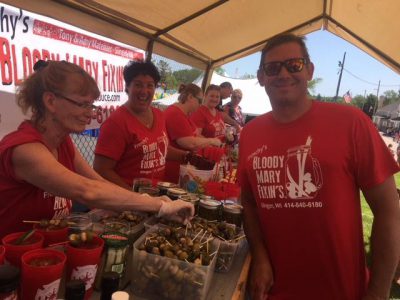 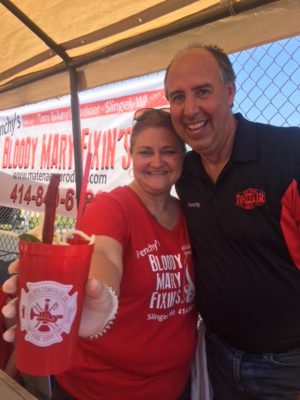 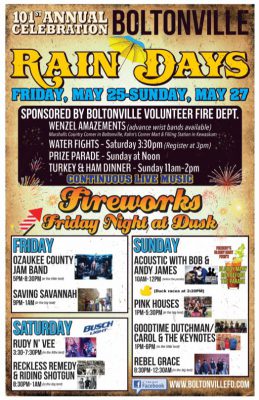 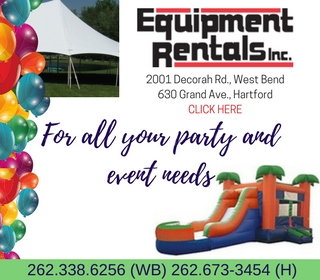 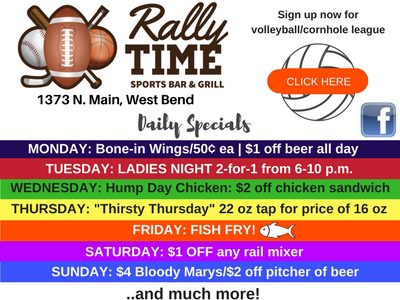 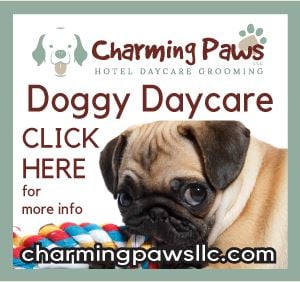 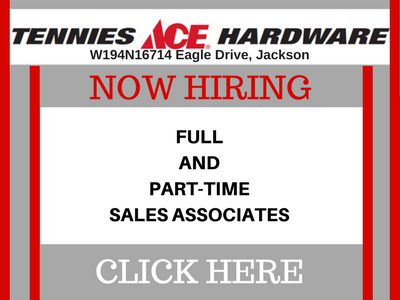