West Bend, WI – Chilly temps and some winter white and neighbors dressed in knit hats, boots and blankets lined the street for the annual West Bend Christmas Parade. (note of correction – NOT the 5th annual as said in the video – as WB Parade is one of the oldest in Wis.)

The live broadcast was viewed around the world. Below are some of the comments from social media:

Elaine Bartol · 4:47 Watching your parade from Elfrida, Arizona! Hi to my families in Wisconsin!

Terry A. Becker · 40:56 Greetings from the Blue Ridge Judy, thanks for bringing us home once again for Christmas!

Susan Kist – Thanks so much for broadcasting the Christmas Parade as I really wasn’t able to be outside watching it this year.  Because of you I didn’t need to miss the 2019 parade. The West Bend Christmas Parade has been a part of my life since the 1950’s when I marched in it as a member of the Grafton High School Band.  Many years I marched with my kids.  Sometime it was with 4-H, other years with a church float.  Other years I just watched it live.

Hat tip to BOSS Realty for allowing us to broadcast from its balcony overlooking Main Street. 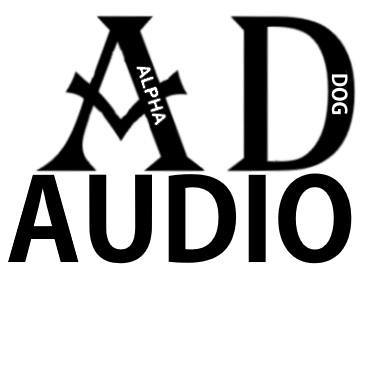 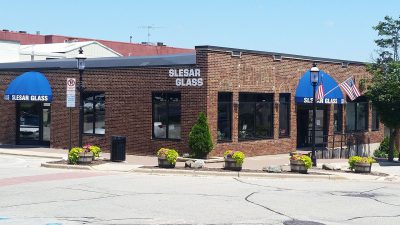 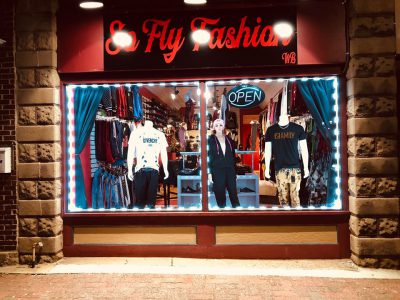