After Mass this morning students gathered in the gym to unveil their secret weapon.  Will the heroes throw in the towel before the opening whistle??  We’ll post their reply if they’re willing to accept the challenge. 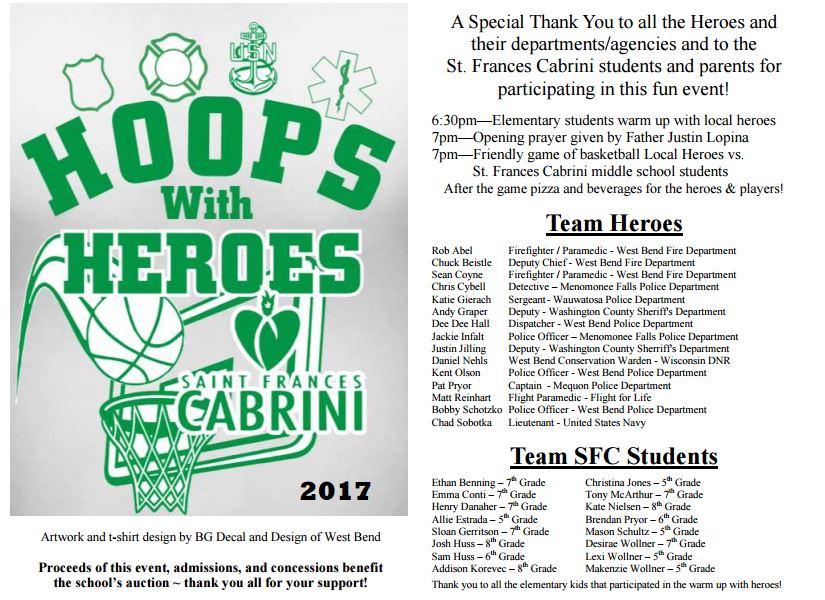