Miller was born in 1946 to Franklin, a car salesman, and Angeline, a housewife. Miller and his family lived in Milwaukee, where he graduated St. John’s Cathedral High School. Miller remembers his first car a 1955 Plymouth. 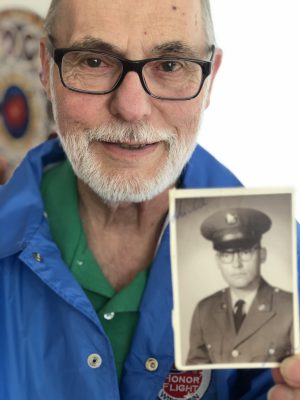 After high school, he attended and graduated from MIT (now MATC) before getting a job in the accounting department of BlueCross BlueShield. Not long after working for BlueCross, Miller was drafted into the military. “I got my notification December 1967. I was nervous and scared overall,” he said.

Miller completed Basic Training in Fort Benning, Georgia. “It was a real treat,” said Miller. “At the time, basic was eight weeks. It was tough. I was not a physically fit person at that time and had to really keep it up to make it through.”

“After seven weeks, you start prepping for graduation and you get your orders,” Miller said. “Most of the draftees were being sent to Fort Polk, which was called Little Vietnam, for infantry training. Ten of us didn’t get orders on the day everyone else did. We were called to the Captain’s office two days later and told the 10 of us have been pulled and we’d be remaining at Fort Benning and going into the finance company for post…I ended up doing permanent personnel payroll.”

Miller admitted he was extremely lucky to have been able to serve his entire length of service in Fort Benning, “For a draftee…talk about getting down on your knees and thanking the Lord.” 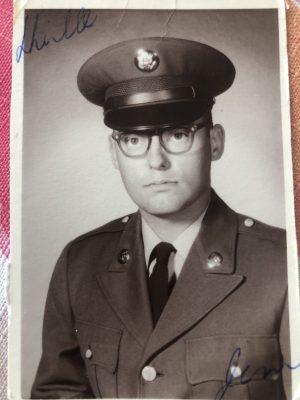 Miller’s service ended in January 1969 and when he came home, he went back to work at BlueCross for six months before pursuing other accounting jobs. He officially retired in April 2015.

He and his wife of 48 years, Nancy, have three children together and Miller plans on being outside this summer, enjoying his favorite pastime of tending to yard work and mowing the lawn.

Aside from being excited to see the memorials in Washington DC, Miller opened up about the other reason he’s looking forward to the flight. “When we went home, we weren’t acknowledged. Our commanding officer told us we should try to avoid wearing our uniforms in the airport due to protesters and stuff like that. My friends and family welcomed me back, but when the Honor Flight came up, I just felt it would be nice thing to do.” 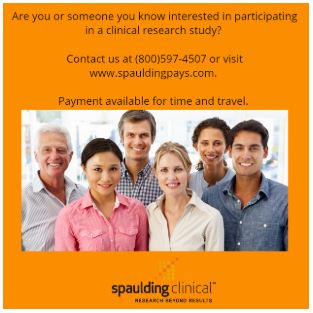