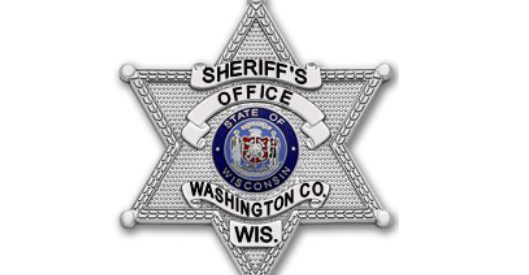 During the course of the contact with the driver and a passenger, the deputy smelled the odor of marijuana coming from inside the vehicle.

The passenger, a 26-year-old City of Oshkosh man, acknowledged marijuana was smoked inside the car recently. A subsequent search of the vehicle yielded a 5 gram bag of marijuana, and a 126 gram baggie of cocaine.

The passenger, who was out on parole at the time, was arrested for possession of cocaine, possession of marijuana and drug paraphernalia.

He remains in custody pending his appearance in court today.