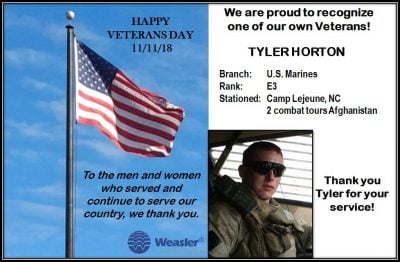 Nov. 1, 2018 – Washington Co., WI – Weasler Engineering in West Bend is paying tribute to Veterans Day by highlighting some of its employees who served in the military.

Tyler Horton served in the U.S. Marines. He was stationed in Camp Lejeune, NC and serve two combat tours in Afghanistan. 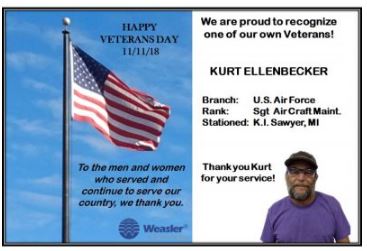 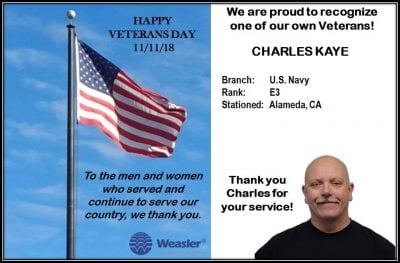 Charles Kaye served in the U.S. Navy and was stationed in Alameda, CA. 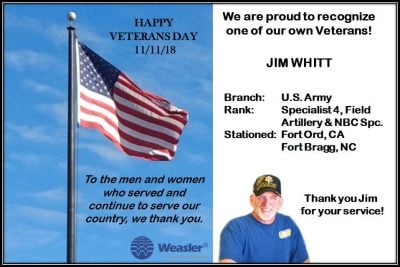 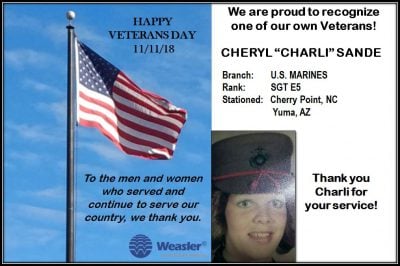 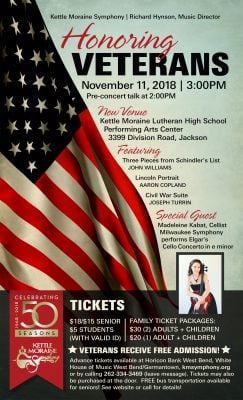 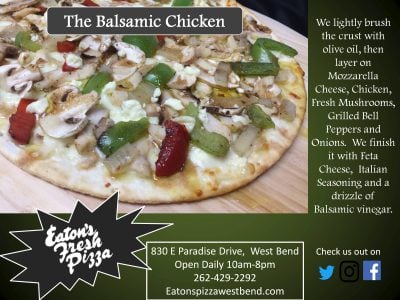 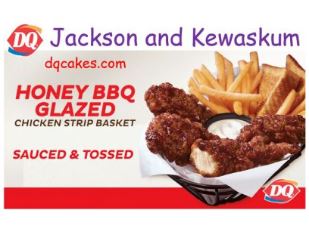 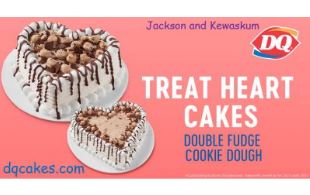