Among the items on tap include 2020 Collective Bargaining Agreement between the City of West Bend and the
Dispatchers and Clerical Association, Local 503. A 2.07% increase is being considered. 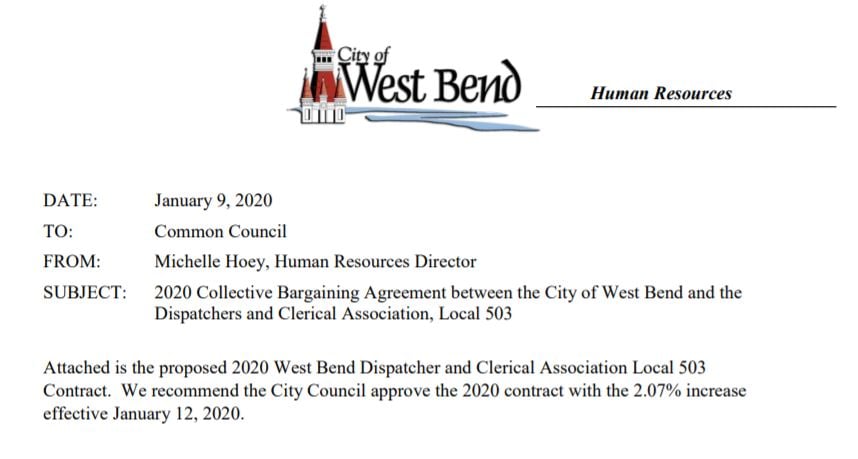 The future industrial park is on the south side of West Bend just south of Rusco Drive and on the east side of S. River Road to County Highway NN. 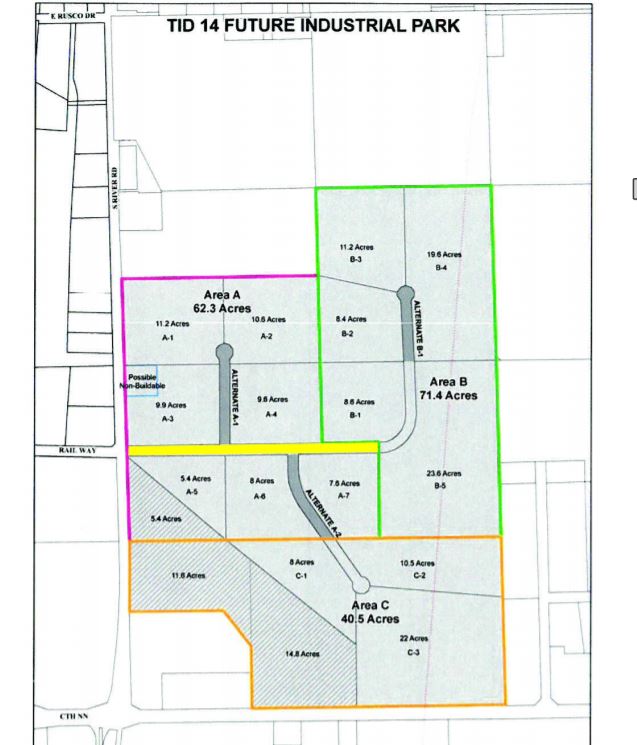 One of the final agenda items will be discussion and a decision to fill Aldermanic District 8 vacancy due to resignation.

It was Friday, January 10 when alderman Roger Kist submitted his letter of resignation to the city clerk. Kist had served on the Common Council since he won election in April 2009.

The last time there was a vacancy on the council was in October 2019 when Mayor Kraig Sadownikow resigned. The Common Council eventually voted unanimously to appoint Council President Steve Hoogester as acting mayor until the April 7, 2020 election.

Prior to that there was an aldermanic vacancy in Dist. 2 when Steve Hutchins resigned. The council decided to accept applications from interested individuals who reside in the 2nd District. Those applications were reviewed, interviews held and within a month an appointment was made for the person, Mike Christian, to represent District 2 for the remainder of the term which expired April 2019.

It’s likely the council will follow the same path.

To be eligible to serve, an individual at the time of the appointment must be a citizen of the United States and of the State of Wisconsin, an elector of the City and reside in District 8.

Official maps of District 8 are available at the West Bend Clerk’s office and click HERE to view.