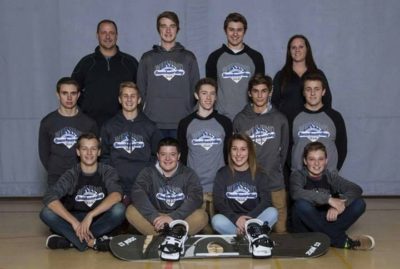 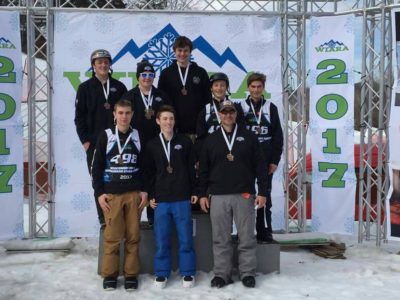 It was a record year for athletes taking the podium. Every event, to include the team taking 3rd Overall at State.

The team also celebrated its conference champions in Giant Slalom and Boardercross and 2nd place in Slalom. 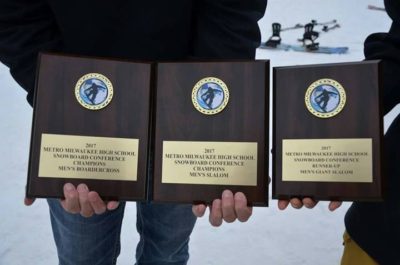 Awards went to Hunter Zaskowski as MVP, Caleb Ravens received Most Improved, Easton Wiedmeyer received the Spirit Award and Kelci Waters was MVP for the girls.