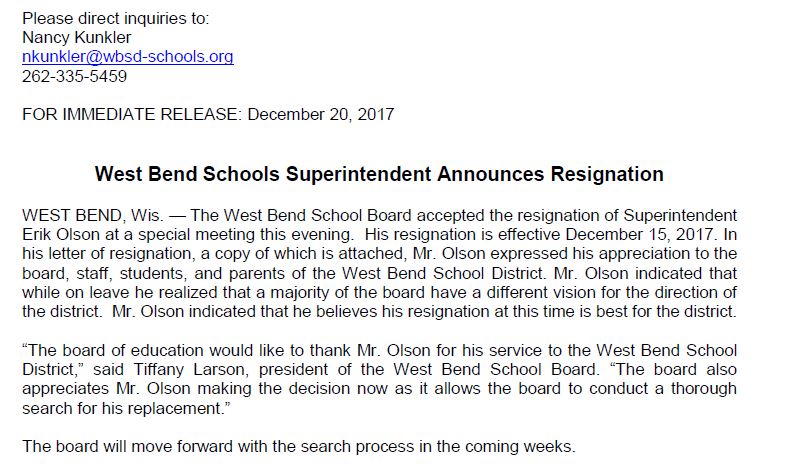 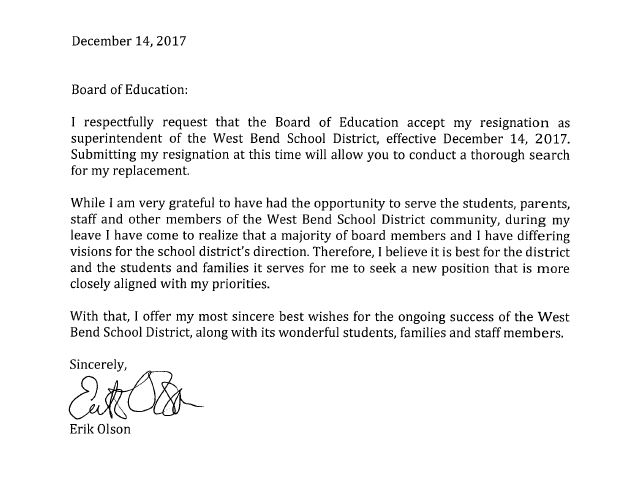 Olson was hired in June 2016 and started his position July 1, 2016. Olson replaced Ted Neitzke, who served as the superintendent since 2011.

There were a couple remaining questions the press release did not address including how the board would handle the remainder of Olson’s contract if it extended to 2019.

Board member Monte Schmiege said that was something he “couldn’t answer right now” and “that agreement hasn’t been finalized.”

The search for the new superintendent is expected to begin after Christmas. 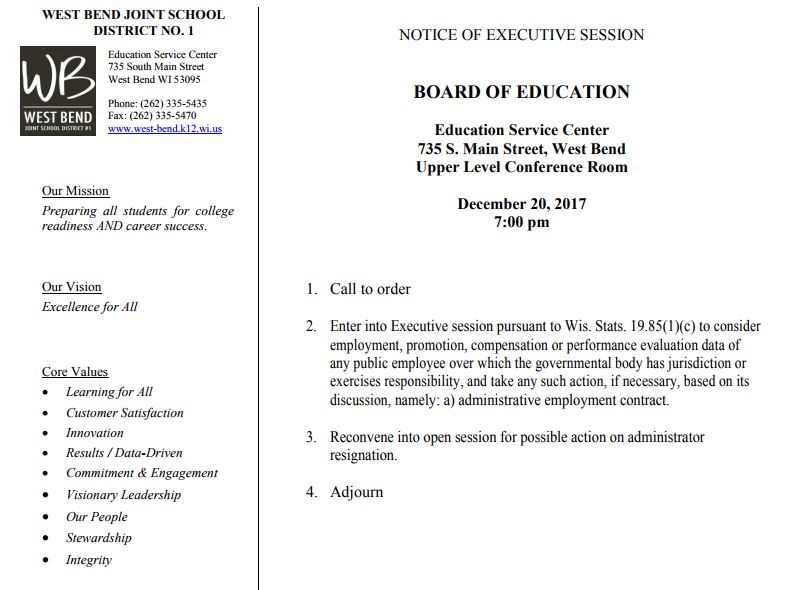 Founders Glass Company is making its mark in West Bend