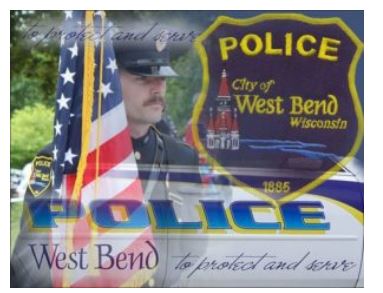 West Bend Officers identified the driver of the striking vehicle as a 53-year-old West Bend man who showed signs of intoxication.

The man was arrested for 6th Offense OWI and placed in the Washington County Jail.

There were no injuries in the collision.

West Bend Officers responded and identified the driver as a 19-year-old male from West Bend who showed signs of impairment. The male was arrested for OWI-Restricted Controlled Substance and for Violating Conditions of his Probation.

There were no injuries in the collision.