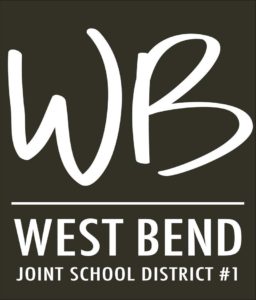 Nov. 12, 2018 – West Bend, WI – During tonight’s Monday meeting, Nov. 12, of the West Bend School Board a discussion will be held on the “Potential land purchase in Jackson.”

Previous articleVIDEO | LeAnn Boudwine says ‘Thanks’ for people who have given to Support the Troops
Next articleVideo doorbell system alerts Hartford family about house fire | By Samantha Sali Photo courtesy Fox6now.com