Home  »  Uncategorized   »   Whooooooo is getting big? These guys! | By Greg Lofy ASP Images

March 31, 2020 – West Bend, WI – It was early March when the Great Horned owl was first spotted nesting again in an old vent in the side of a building in West Bend. The photo below was snapped this week by Greg Lofy from ASP Images. That mama owl is far from alone 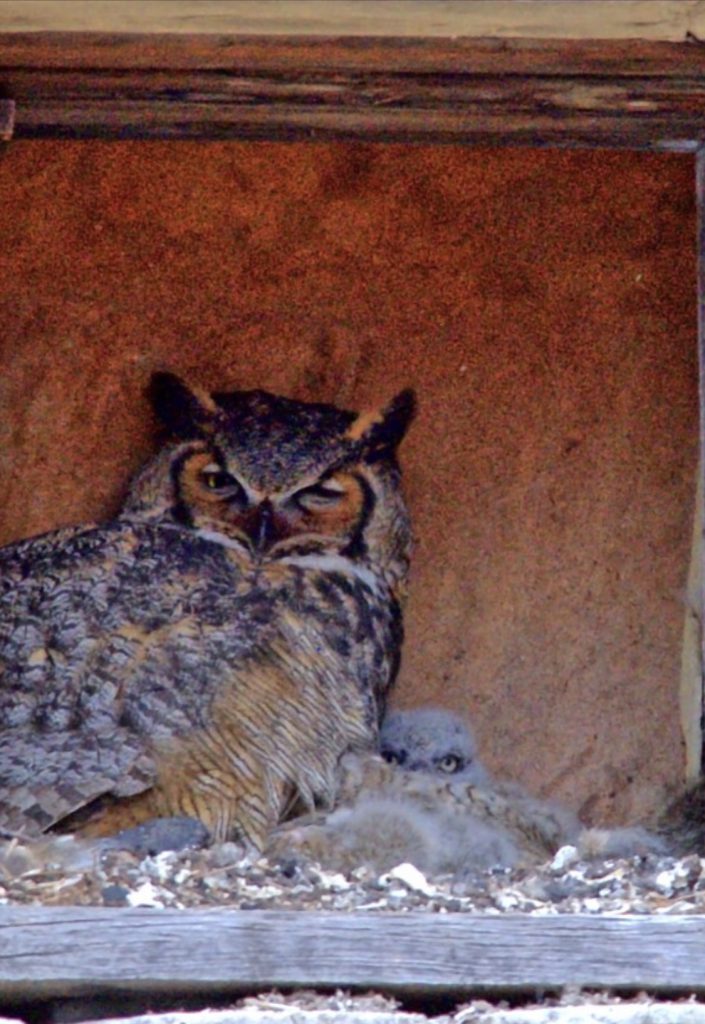 In early March one of the educators at Riveredge Nature Center in Newburg, Mary Holleback said the owl had already had her eggs and they had already hatched. “Give it a week or two and you might see a few heads poking up in there,” she said.

Photos show two little tufts that will be keeping mama busy over the next couple of months. 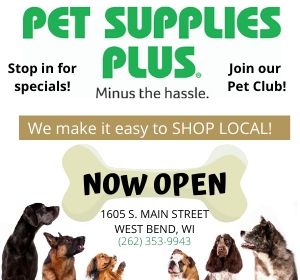 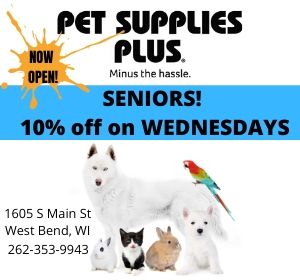