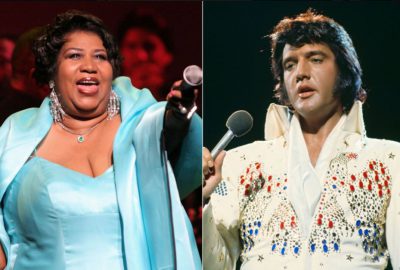 August 16, 2018 – West Bend, WI – Music on Main will get underway in Downtown West Bend at 6:30 p.m. tonight and there’s an early request going out to the band The Verdict, hoping they pay tribute to “the Queen of Soul” as Aretha Franklin died today.

Franklin died at her home in Detroit; she had been batteling advanced pancreatic cancer.

On a side note, former WBKV radio DJ and news guy Ted Ehlen commented that Franklin died 41 years to the day that Elvis Presley died. Mrs. Ehlen replied, “Oh, the King and Queen.”

It never crossed my mind.