February 7, 2020 – Town of Trenton, WI – There will be new life for Walden – A Supper Club as the restaurant on Wallace Lake is under contract for purchase. Kevin and Amy Zimmer gathered with staff at the restaurant Friday afternoon and introduced themselves as the new owners. 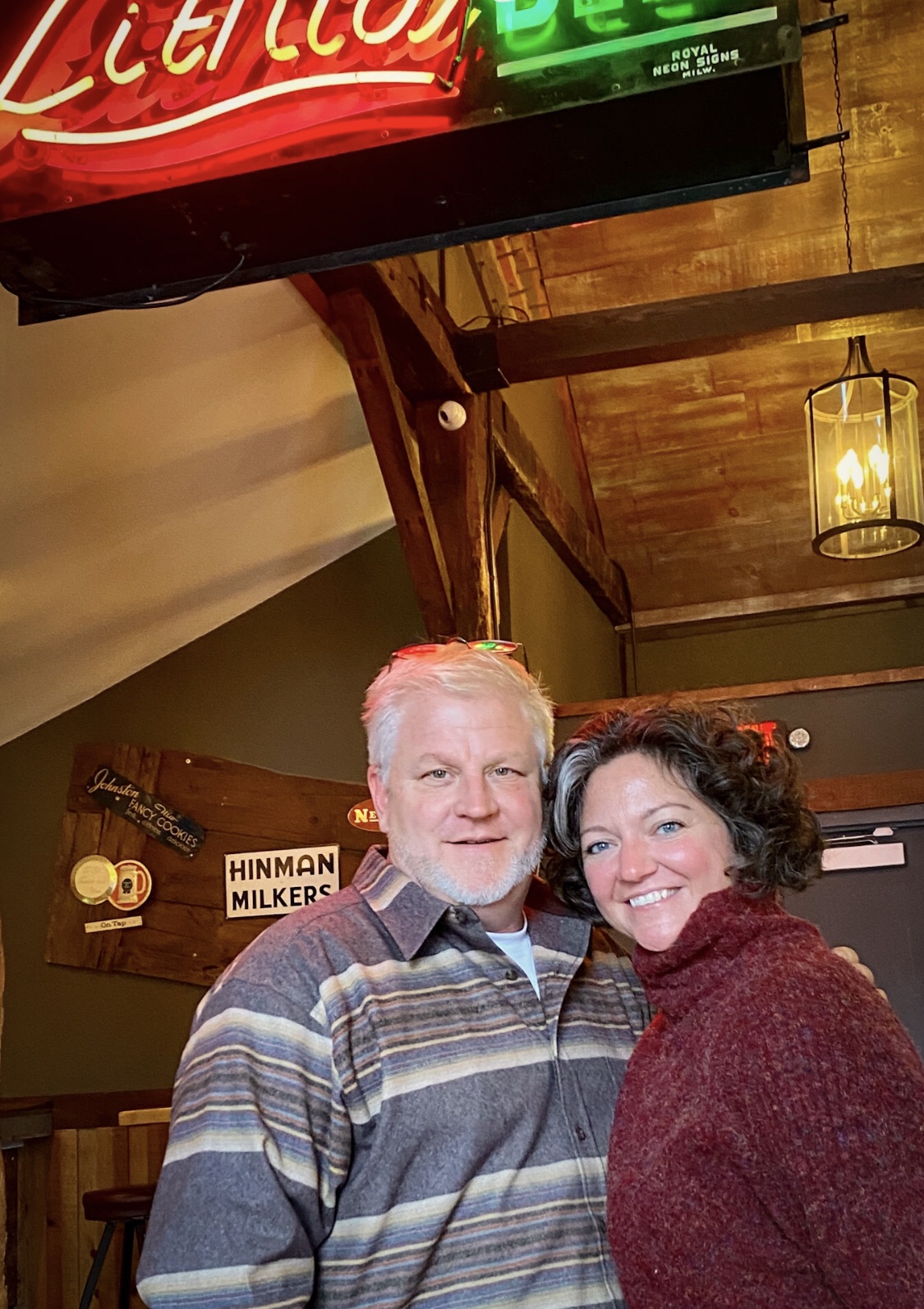 “We are very excited to preserve an iconic property,” said Kevin Zimmer.  “We were most attracted to the dedicated staff as well as the faithful clientele that we saw every time we came out for dinner. Waldens has been our go-to restaurant for many years. We are committed to keeping the restaurant open while making improvements, yet preserving the Wisconsin supper-club feel.”

The supper club is located on the shores of Wallace Lake; it started as a summer home in the 1940s.

The future of the popular restaurant had been in question after the former owner, Bob Walden, died October 4, 2019. Walden moved to West Bend in 1974 where he was a principal at Jackson and Green Tree Elementary.

In 1989 Bob owned and operated Walden – A Supper Club.  In his younger years, he was a member of the Musical Masquers theater group in West Bend. Bob liked solving crossword puzzles, driving cool cars, and being a restaurant owner. He enjoyed vacations in the Eagle River and St. Germain areas, fly fishing, and watching the Packers.

The supper club on the lake has quite a bit of history.

“Bob purchased the restaurant in 1989,” said Karen Walden, Bob’s wife. “It used to be Benike’s before we got it. George and Carol Benike purchased the club from Dot who ran it as Dot’s Club.”

Dot and her husband Nick added the cocktail lounge in 1974.

David and Nancy Slinde lived down the block from the supper club. “Bob has been a great neighbor on Wallace Lake,” said David.  “He had an understanding of his customers by offering a familiar setting and great food.  His restaurant is a historic place in the Barton community.  While many said he should do this with the building or that with the building, he stayed firm in offering the community a historic supper club pure and simple and rich in memories.”

Neighbors across Washington County are familiar with the supper club that sits on the south shore of Wallace Lake.

Walden is available for larger group luncheons and for banquets depending on availability. Several weddings followed by wedding banquets have been held along the shores of the lake.

The dining room seats up to one hundred guests. the cocktail lounge, overlooking the lake seats 52 people at the bar and side bars.