Another turkey incident in Washington County. 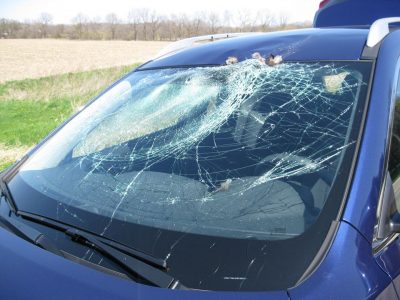 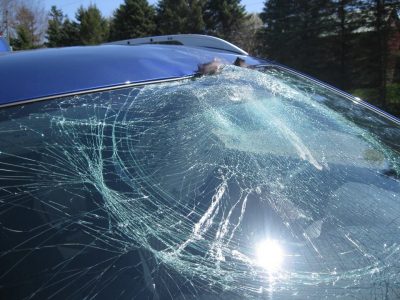 April 24, 2017 – Richfield, WI – A 55-year-old Village of Richfield man suffered minor injuries after a turkey struck the windshield on a vehicle he was operating in the 3000 block of Hwy Q on Sunday at about 1:20 p.m.

The driver was injured by flying glass. The turkey attempted to take flight from the ditch and hit the vehicle’s windshield.

A couple weeks ago deputies from the Washington County Sheriff’s Department responded to another incident involving a turkey when authorities were called to a home in the Town of West Bend for a turkey in a bedroom.  Deputies used “a highly specialized detention device, more commonly known as a blanket, the deputies were able to safely extricate the unharmed turkey to the backyard.”

Previous articleGrace Braeger of Cedar Community is featured in aggressivecars.com
Next articleKettle Moraine Lutheran falls to Waupun. By Rhaea Lehman