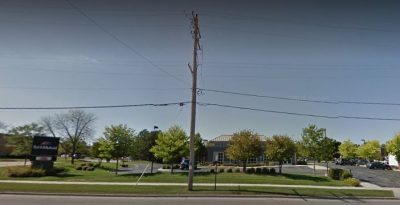 Sept. 4, 2017 – West Bend, WI – There’s more movement in the banking industry and it is probably going to affect the landscape in West Bend.

According to an article in the Biz Times the Bank Mutual branch in West Bend is one of 36 branches in Wisconsin that will be consolidating with Associated Banc-Corp.

According to the Biz Times “The companies plan to close 28 Bank Mutual branches and eight Associated Bank branches.”

In a July 20, 2017 release,  Associated Banc-Corp (“Associated”) and Bank Mutual Corporation (“Bank Mutual”), jointly announced they have entered into a definitive agreement under which Bank Mutual will merge with and into Associated. 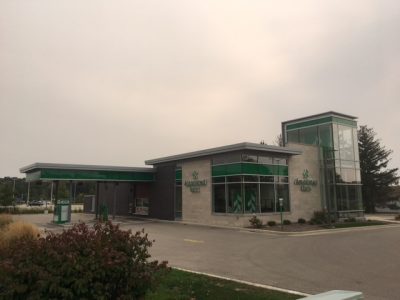 The Biz Times published a list of branches in Wisconsin that will be affected.

Bank Mutual, 1526 S. Main Street in West Bend, is one of 28 branches that will consolidate with Associated. The receiving branch is the Associated Bank, 715 W. Paradise Drive.

So far there is no timeline on the deal, however the Biz Times is reporting “the transaction could close in the first quarter of 2018.” 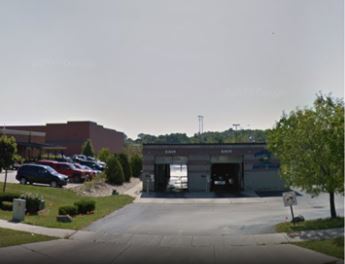 Paradise Auto Wash has been sold. Associated Bank bought the property at 715 W. Paradise Drive for $1.15 million. According to the minutes from the Plan Commission meeting the Green Bay-based Associated will raze the car wash and build a 3,830 square-foot bank.

Other Associated Bank locations in Washington County are on Highway 60 in Jackson and Slinger and another in Germantown.

Doug Pesch owned the car wash. “I bought it with a couple other partners in 1996 and sold the house and garage on the property for $1,” said Pesch. That house was moved to Alpine Road and later that year Pesch built the five-bay car wash. The 2013 assessment was $486,200.