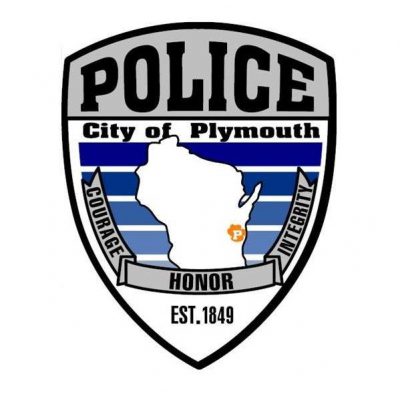 Upon arrival the operator of the car was found trapped in the vehicle.  Plymouth Fire Department also responded and using the Jaws of Life were able to successfully extricate the victim.

The victim, a male in his seventies, was flown by Flight for Life to ThedaCare Regional Medical Center in Neenah for treatment.

Initial investigation revealed the automobile was southbound on S. Pleasentview Rd. when it was struck by the westbound train.

Witnesses indicated the train did blow its whistle several times prior to crossing the roadway. Additionally, interviews with witness revealed there was no indication from the car’s driver that there was any attempt to slow or stop for the train.