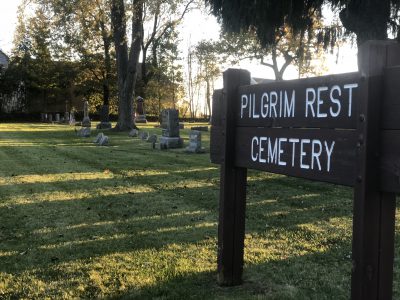 Oct. 22, 2018 – West Bend, WI – During tonight’s, Oct. 22, meeting of the West Bend Common Council there will be a request to install a Civil War Memorial at Pilgrim Rest Cemetery on Chestnut and Summit in West Bend.

The request is coming from a group called “Remembering Our Civil War Veterans.”

The memorial would honor the veterans that served in the Civil War 1861-1865 and who are buried at Pilgrim Rest Cemetery.

If the council approves the request a grey, granite monument would be placed on a foundation near the existing cemetery sign. 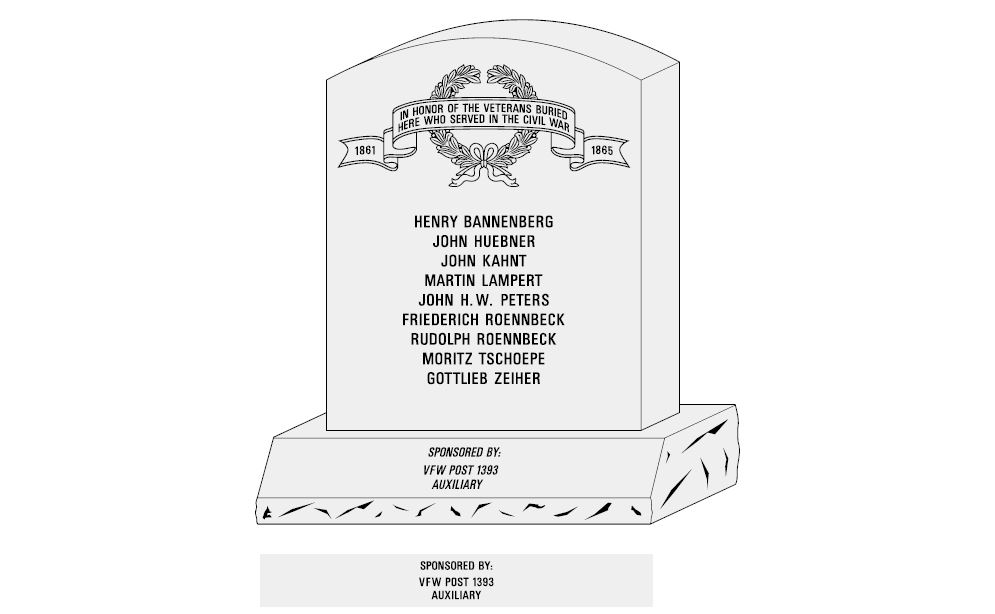 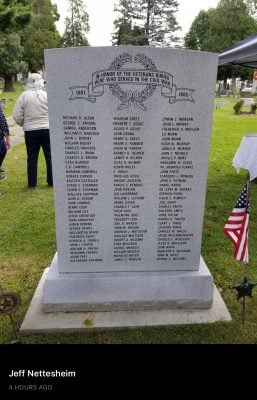 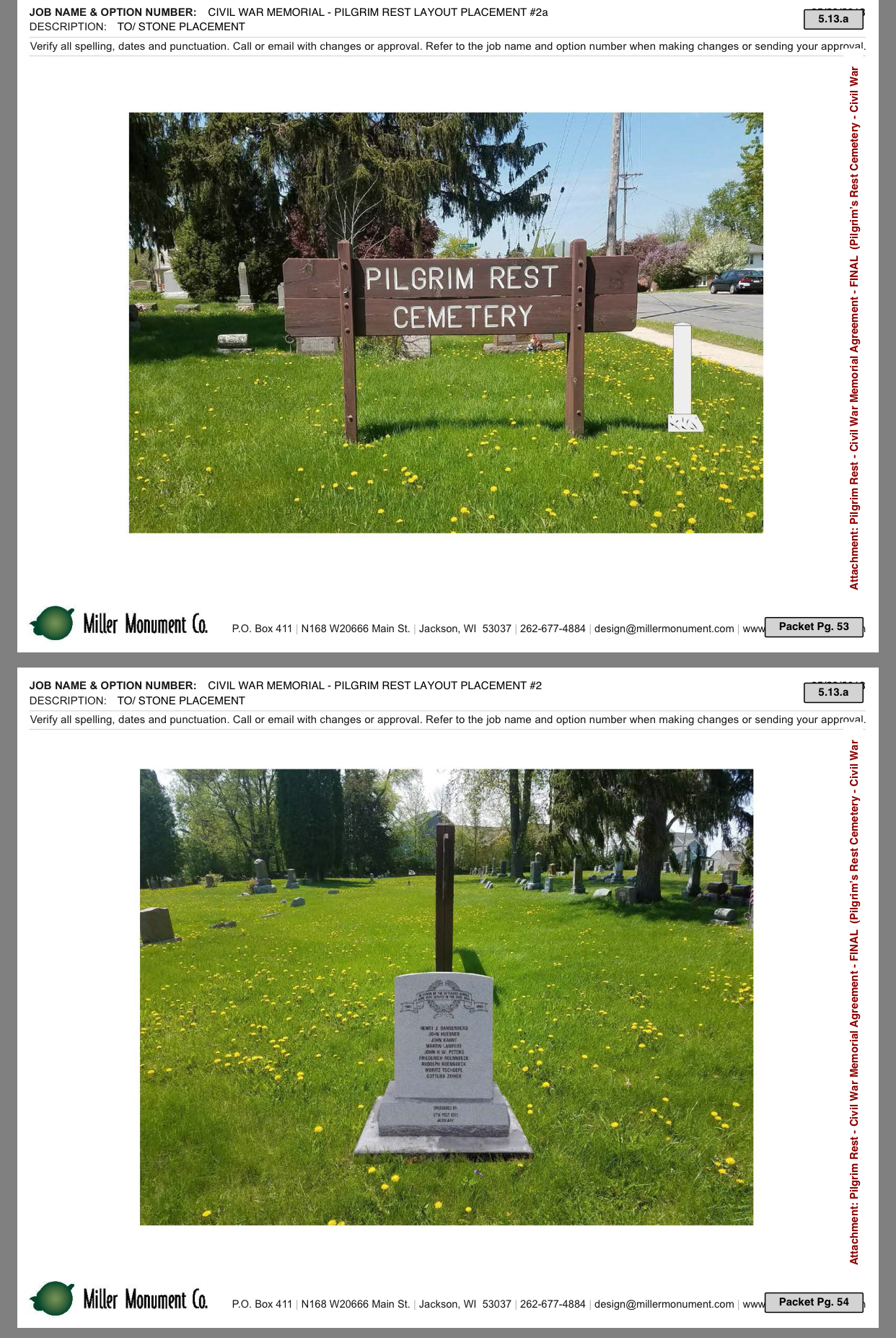