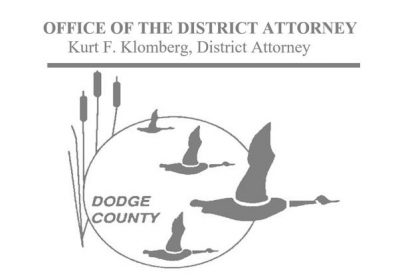 In October of 2019, a resident entered into a contract with Diamond Remodeling, owned by Ortiz, to have approximately $44,000 work done to his home.  As the remodel progressed, the homeowner made payments according to the contract.  Several changes to the contract were made, for which the resident paid a total of $110,497.

About eight months later when progress stalled, the resident required Diamond Remodeling to cease working and return all unused materials and funds.  When asked by Officers, Ortiz stated he was 90% complete with the project and he did not have any money left over or materials to return to the property owner.

After investigating Diamond Remodeling’s accounts, Beaver Dam Police Detective Dan Kuhnz found Ortiz only spent $39,705 of the money on the remodeling project.  Ortiz spent over $61,000 on purchases from Google, restaurants, groceries, casinos, cell phone service and even paid himself $38,230 for the work he did.  Ortiz held a valid Trades Credential during this time.

Managing Attorney Bob Barrington said, “With the current huge demand for building and remodeling projects, it’s more important than ever for homeowners to check out contractors’ reputation and references.  This is also a good reminder for contractors to make sure they know the law so they don’t run afoul of it.”