By this summer Washington County’s Annex II and the Senior Center will be razed. Plans have been in the works for about a year as the county started looking at capital improvement projects. 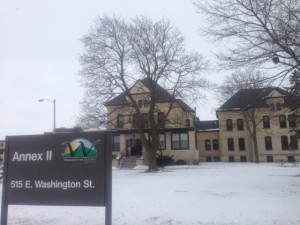 “They’re just costing us money to keep them,” County Administrator Joshua Schoemann said. “The expense is around $20,000 to $40,000 a year; most of it is for boiler heat and some staff maintenance.”

On a history note the Annex II use to be the old County House or County Home and Hospital. It was also home to Lutheran Social Services which rented out a portion for a charter school in 2014. Schoemann said, since then the site has been used for file storage. 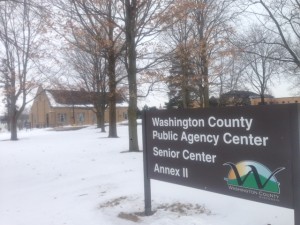 The Annex II and the Senior Center fall smack dab in the middle of the county campus. “We don’t have any construction or expansion plans where the building would be useful,” Schoemann said.

The timetable on demolition is around July or August this summer. The county has put out a request for proposal and officials from the city of West Bend are looking to get in the mix by collaborating on a demolition project of their own. 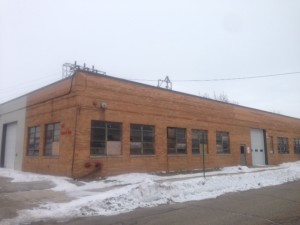 The city is looking to raze a building, 145 Forest Avenue; the parcel used to be with the Gehl Company building which was razed several years ago.

Staff is currently exploring this project to see if it is something that may make sense and offer possible cost savings if all demolition bids cover both entities.

The July timeframe to raze the buildings would coincide with the June 30 date when the Senior Center moves to its new facility by The Threshold.

The early price tag to raze the two county buildings is roughly $400,000.