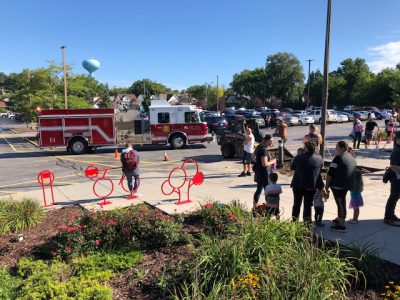 “A faulty smoke detector was to blame,” he said.

The smoke alarms are electrical. Kudek said he did not know if the faulty alarm was connected to the Y’s recent water issues.

Rob Johnson, executive director of the Y, said “everything is ok.”

“The staff were trying to evacuate people and then realized it was a false alarm,” he said.

All is back to normal and the Y is open for business.