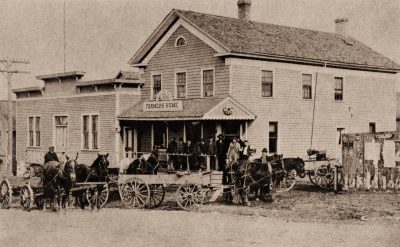 According to records in the West Bend City Assessor’s office Mike Smith sold the property, 1741 Barton Avenue, to Jay Mundinger for $332,500.

Smith originally purchased the property in July 1997. He acquired it on a land contract for $220,875.

The property was previously home to the disco 2G’s, Dan Berres Studio, C&C Business Management and In Your Face Tattooz. 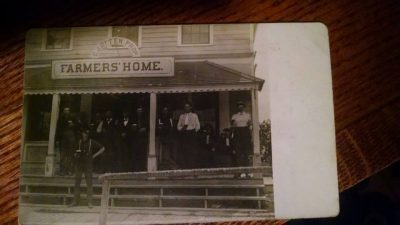 On a history note:  The above photo is Gerhard Otten’s Farmer’s Home Hotel, also known as the Barton Opera House.

According to Richard H. Driessel’s book “A History The Village of Barton” there were a number of “events and appearances” at the Gerhard Otten’s Farmers Home saloon between 1892 and 1919.

Another segment of Driessel’s book reads: “Most of the traveling shows used the Otten hall, after Van Bree sold it, first called the 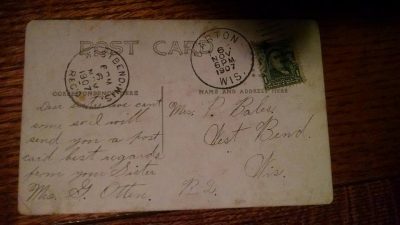 Farmers Home and later the Barton Opera House operated by Henry Otten and later by his brother Gerhard, but there were other halls associated with hotels or saloons which continue to be busy with public dances or semi-private and private parties.
These were so frequent and popular that it is sometimes hard to believe. The period between 1890 and 1917 seems to have been the heyday, so to speak, for public dances just as it was for traveling shows, although the dances did continue as a weekly event for a while after the war.
The occasional dances of the earlier years became more and more frequent until in some weeks there were three or more.
The list of reasons for having a dance party became longer and longer. Besides regular Saturday night dances there were leap year parties, birthday parties, honorary dances, dances by fraternal organizations and clubs, “Fastnacht” parties, Easter dances, Easter Monday dances, harvest dances (sometimes two in a week), masquerade dance is called mask balls, (again sometimes two a week), masquerade golden wedding dances, Sylvester eve (New Year’s) balls, barn dances, July 4 parties, mid-summer dances, dances for the summer visitors, grand opening balls, married people stances, and hard times parties.
Between January 14 and 21, 1916 there were a leap year dance, married people‘s dance, a Fireman’s ball, a fastnacht ball, and a grand opening ball, probably in anticipation of the Lenten season.
The music for the dancers was provided by live bands and orchestras most of them either from the village and it’s environs or from West Bend. Some of them survived for years; some were heard but one time.

In 2015 the Facebook page, ‘You know you are from West Bend if….’ Carol A. Feypel chimed in with a post about the building on Barton Avenue.

“That building Barton Opera House was built by my grandma Elizabeth (Lizzy Obermeyer) Bastian’s brothers who were builders during the day and musicians evenings and weekends. Most of the musical entertainment for Barton was held in the Barton Opera House. 1800’s and early 1900’s. Second floor large dance and music hall. Including weddings and etc.” 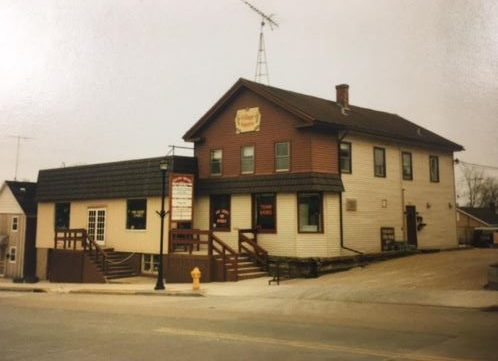 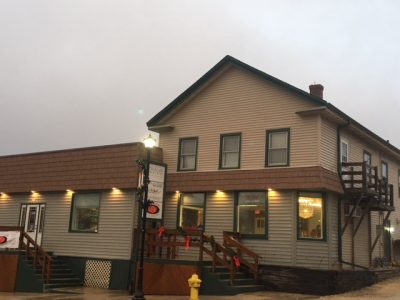