April 15, 2019 – Dodge Co., WI – Construction begins today, Monday, April 15 at the intersection of Highway 33 and County P in neighboring Dodge County. The Department of Transportation (DOT) is building a $1.5 million roundabout in an effort to improve safety. The money to pay for the project is from the Highway Safety Improvement Program.

According to the DOT the project is being completed in an effort to improve safety. In 2014 a roundabout was installed at WIS 60 and County P and stats gathered by the DOT indicated the number of crashes significantly decreased at that intersection. 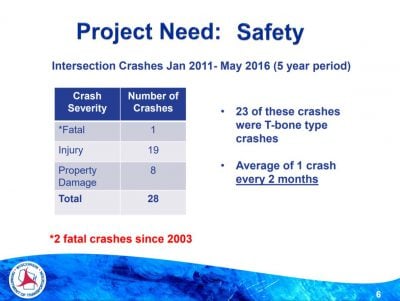 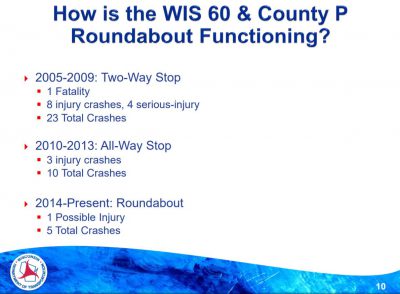 A detour will be posted. 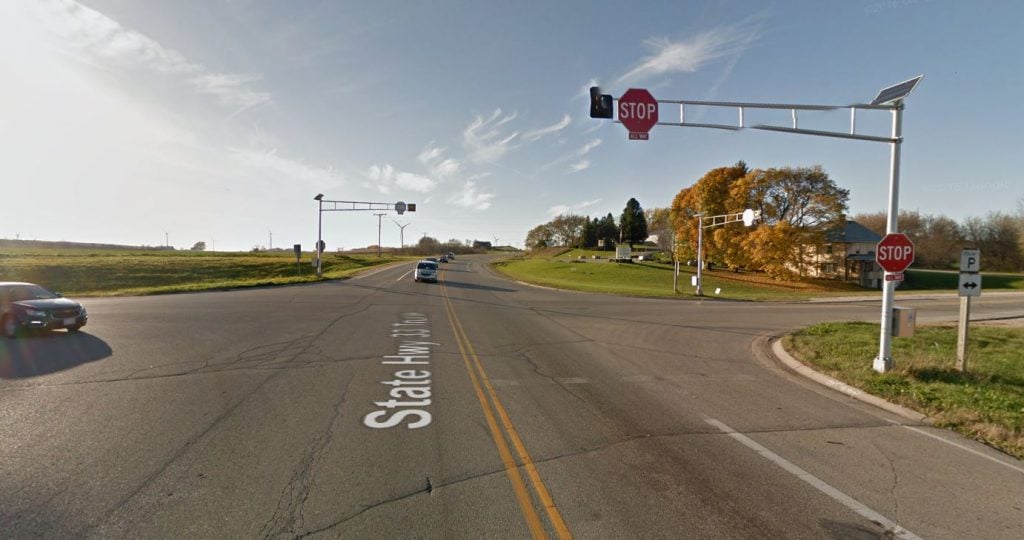 According to the DOT – Project overview

The project proposal is to reconstruct the intersection of WIS 33 and County P to a roundabout in order to reduce the history of fatal/severe injuries type crashes. The project is being funded through the Highway Safety Improvement Program (HSIP).

Dating back to 2013, multiple attempts have been made to improve safety at the intersection of WIS 33 and CTH P with signing including overhead stops, flashing beacons and warning signs. The improvements have proven insufficient as four more crashes were recorded in 2015. Due to the continuation of crashes, the intersection was converted to all-way stop controlled (AWSC) in late 2015 as a temporary measure before reconstruction of the intersection.

The intersection will be closed to through traffic during construction. Traffic will detour using WIS 67 and WIS 175.