March 9, 2020 – West Bend, WI -Developers are looking to bring an event center to West Bend. The area they have in mind is the south end of the former Gehl Co. property.

“I’m already doing the hotel and office building at the corner of Water Street and S. Forest Avenue and just south of that will be the event center and to the west of that will be an 80-unit apartment building,” said developer James Kupfer.

Kupfer and is daughter Bailey Kupfer met with city officials earlier this month.

It was Sept. 29, 2019 when an announcement was made about a new Marriott TownPlace 68-suite hotel and office building in downtown West Bend. The location of the development was the former Gehl Co. property. 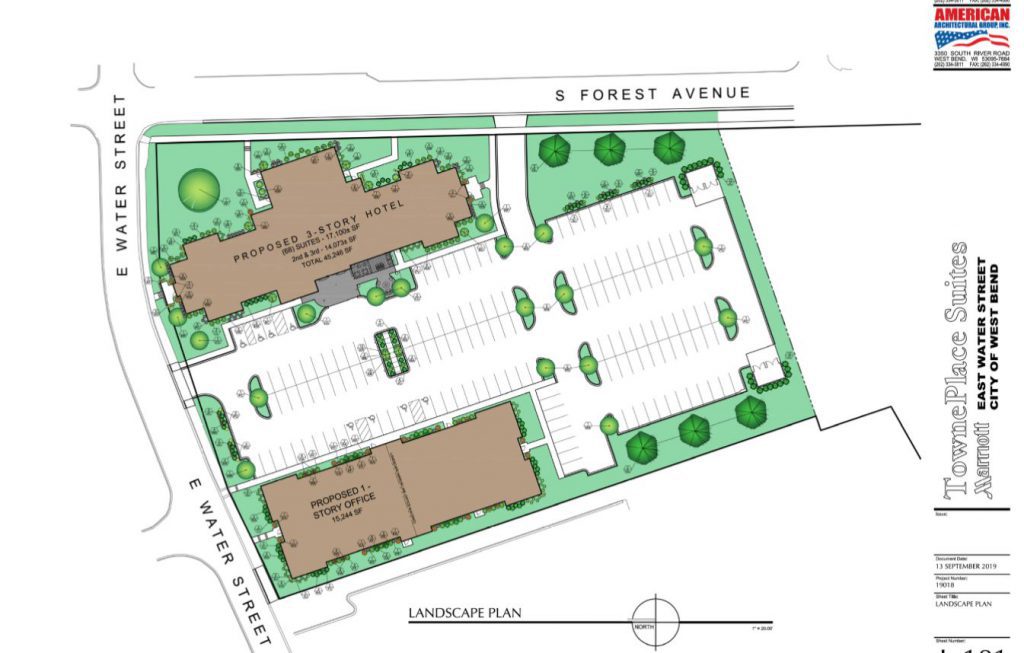 Kupfer said after the hotel and office building development there will be about four acres left to the south on the Gehl parcel and that’s where he’s proposing an 80 unit, 3-story apartment building with an elevator and a 12,500-square-foot event center. 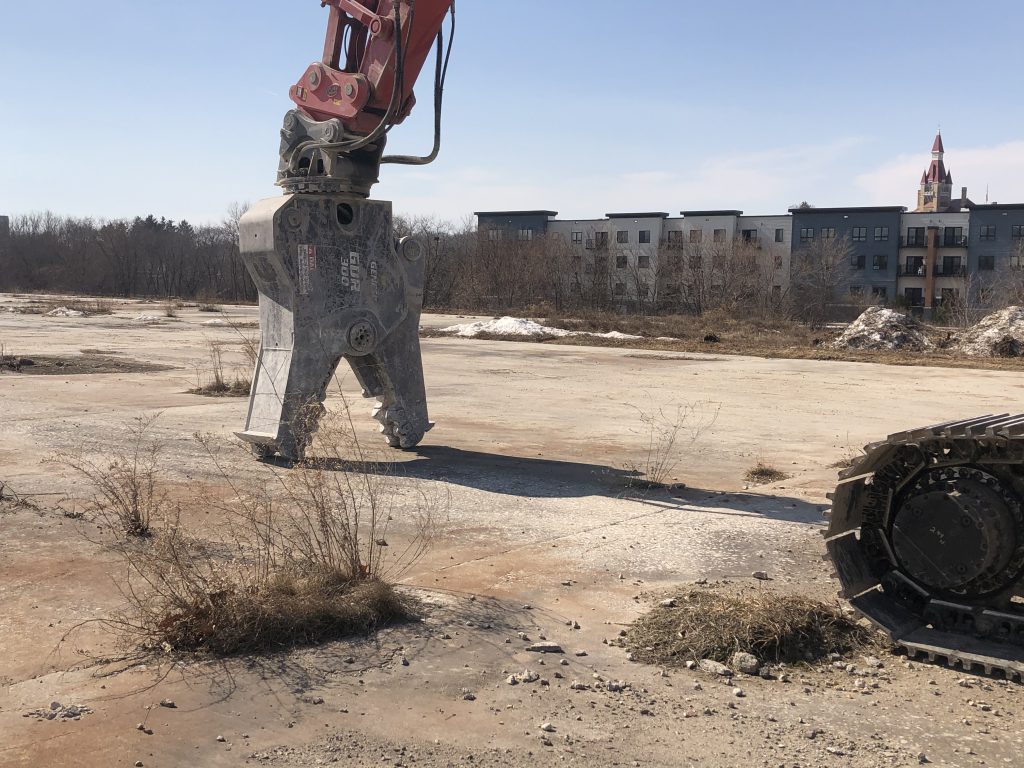 “We’ve been looking to build the event center for a number of years,” said Kupfer. “Most event centers will draw people from a 50-mile radius and Washington County doesn’t have any real, premium event centers. There are places that hold events using some other business like a restaurant or bowling alley or a club or a church that has a hall, but the trend now is to build a space that’s dedicated to events.”

Kupfer acknowledged there are large, 40,000 to 50,000-square-foot facilities in the area but he said an event center can accommodate the needs of a 25-year-old millennial bride.

“The event center will have amenities like a private room to retreat to so the bride or groom can get ready,” he said.  “An exhibition hall or large place is sometimes much too large and you feel like you’re in a warehouse. We will be specifically built for events and we’ll cater to 80 to 90 percent of weddings.”

Kupfer said he picked the location south of the Marriott TownPlace Hotel specifically to drive occupancy.

“I also own the Hampton Inn on the other side of West Bend and I get a weekly report that shows the business we turn away. This week there were 8 – 10 events we had to turn away because we were already booked,” he said.

A feasibility study has already been completed and Kupfer said he “sees the demand” and “there’s definitely demand for weekend leisure business.” 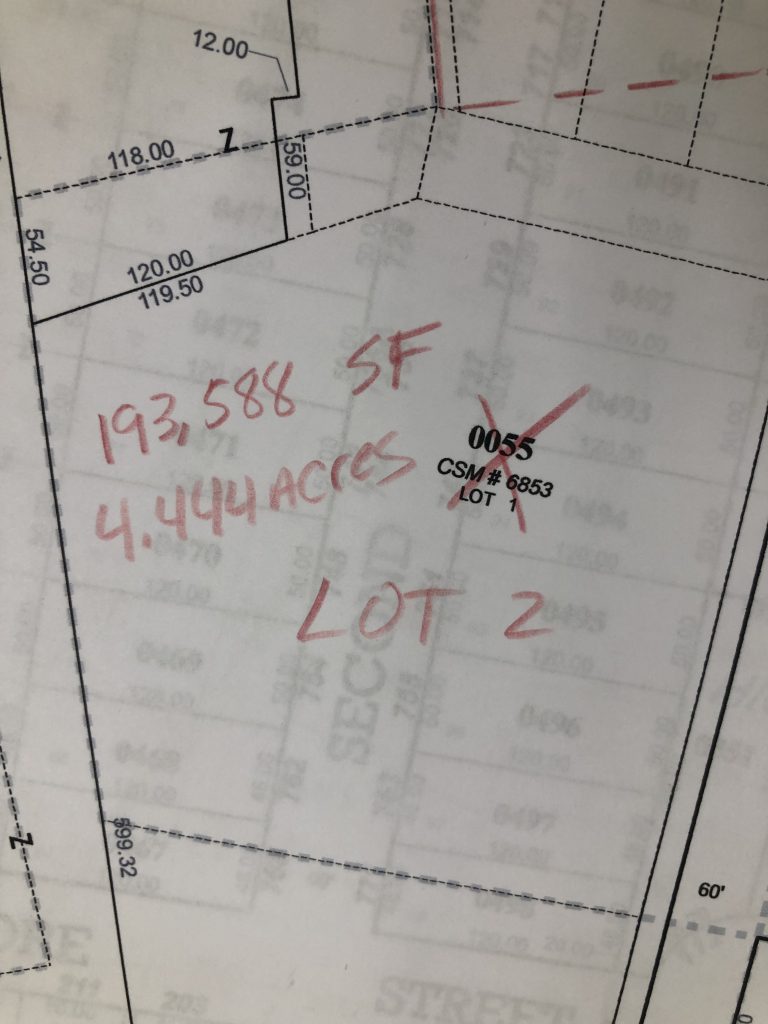 Parcel to the south on former Gehl Co. property with Forest Avenue to the east and the Eisenbahn State Trail will be to the west.

For the multi-family, Kupfer said that would be a niche development as well. “There’s no true apartment that’s attractive to the millennial,” he said. “We’re doing 60 percent one-bedroom apartments and 40 percent two-bedroom apartments. Amenities will include an exercise room, community room, underground parking.”

Kupfer alluded to the City of West Bend having a couple of development plans on the table for that same parcel. However, he said he already had equity and financing in place.

City Administrator Jay Shambeau declined comment because discussions about the project, from the City standpoint, were held in closed session. Shambeau did indicate Kupfer was probably correct about multiple plans in the mix.

One plan that is now off the table is the active senior living complex that was proposed in June 2019.  Nick Novaczyk, with RTN Development, said the timing for that project just didn’t work out and they backed off.

Kupfer predicted more information on the proposed event center would probably be made available within the next few weeks. 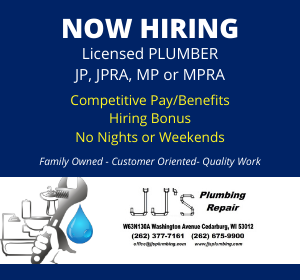