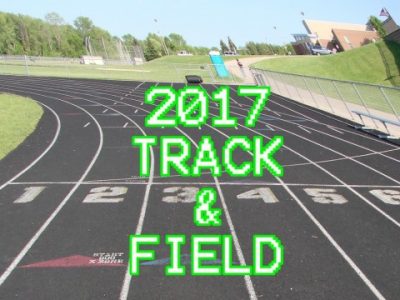 Bram Miller broke his own school record in the shot put, easing to first place in the meet.

In the 3200 meter, the Charger girls dominated, with Katie Miller finishing first, and Abby Miller coming in second.

KML is off for another week, but will be competing again at Plymouth next Tuesday.