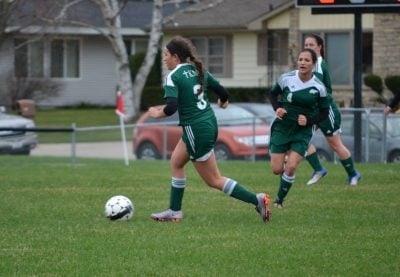 The Chargers kept up a strong offense throughout the game, keeping most of the play on the Indian’s side of the field. 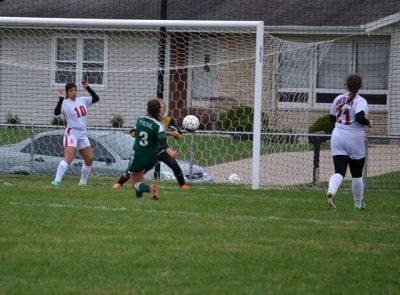 The final score was 6 – 0 with the game going to the Chargers.

The win by KML was a total team effort as four of the Chargers found the back of the net.

Sophomore midfielder Abigail Washburn scored two goals including one at 20:11 and the other at 51:29. 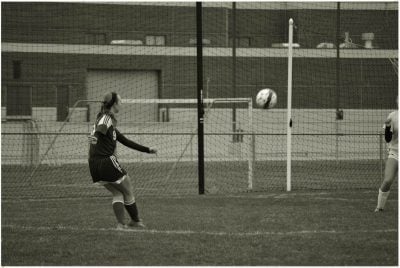 Sophomore midfielder Megan Sina scored two goals as well including one at 38:44 and the other at 50:22.

The Chargers next game is at home on Tuesday, April 18, against fellow 2016 co-conference champions Plymouth.