July 6, 2020 – Allenton, WI – A hugh thanks too everyone that came out and supported Fohl-Martin American Legion Post brat fry. 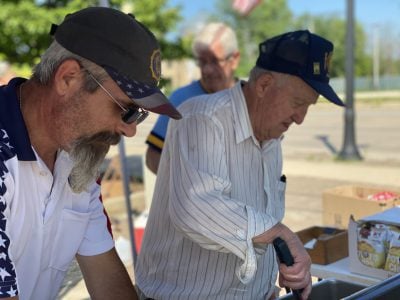 Plus a hugh thanks to all the volunteered. The money raised goes to our post scholarships, various Veterans organizations, maintaining the Legion Post, and many other Legion programs.

AGAIN A HUGE THANKS TO ALL WHO BOUGHT A BRAT OR HOT DOG.