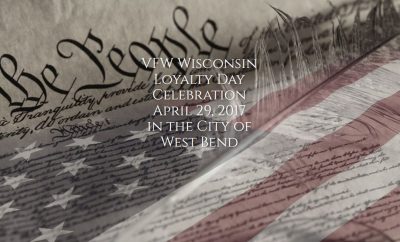 April 29, 2017 – West Bend, WI –  The city of West Bend will be celebrating Loyalty Day today with a huge parade and dignitaries from across the state. 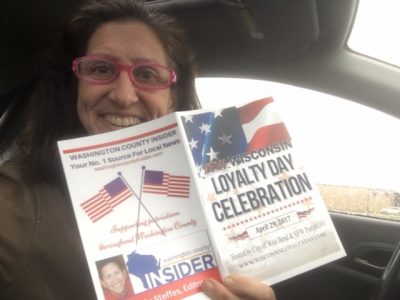 For more information on the event and parade, visit wisconsinloyaltyday.com