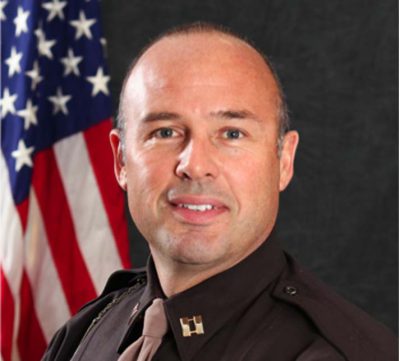 Schulteis will have his brother, an active duty Lt Col. in the Air Force, administer the oath of office.